REDTEA NEWS
Will Monkeypox Be the Next Big Health Scare?
Are Democrats Going to Push Price Controls?
NIH Royalty Payments Bring Up Conflict of Interest...
The COVID Narrative Is Changing Before Our Very...
Dishonesty Is the Left’s Stock-In-Trade
FBI Whistleblowers Coming Out of the Woodwork
Are You in a Government Database? Probably So
Leftist Tolerance on Display in Wake of Roe...
China Demands Censorship of US Landmarks in Movies
Biden Administration Clueless About Border Fiasco
Home America Now Voters Rate Trump Higher After Watching Coronavirus Briefing
America NowBreaking News 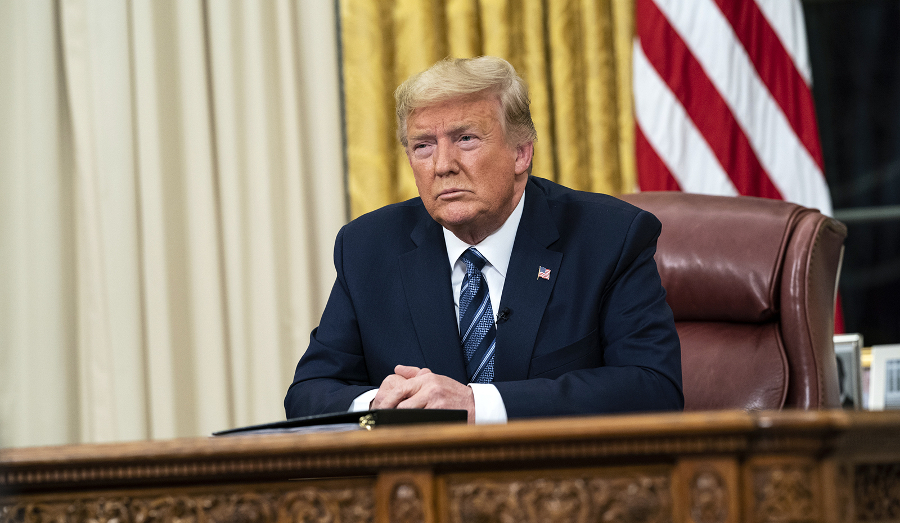 In an interesting bit of political experimentation, Democratic political strategists recently sought to see how voters would react to President Trump after watching footage of his coronavirus briefings. Participants were shown a 90-second clip of the President speaking at one of his briefings and then asked whom they would support in the November elections. After watching the clip, Trump’s performance against presumptive Democratic nominee Joe Biden improved by over two percentage points. That’s a pretty significant rise after watching such a short clip, but it could have important implications for the election.

For one thing, it indicates that the Trump campaign probably should focus on Trump’s leadership abilities and his ability to act decisive in the face of the crisis and political opposition. But it also indicates to Democrats that voters who actually see and hear Trump are more likely to approve of his actions and policies. So don’t be surprised to see the mainstream media and social media giants doing everything they can to keep images and videos of President Trump as far away from potential voters as possible.

Even doing a Google search on President Trump and coronavirus brings up a pretty steady series of negative articles. You’d be hard pressed to find any positive press coverage on him, aside from the usual conservative sites. But good luck trying to find them in a casual online search. It’s pretty clear that Google and other Big Tech companies, just like in 2016, are going all in to support the Democrats against President Trump.

This is where it’s going to be important for conservatives who want their friends, family, and colleagues to listen to President Trump to actually get them to listen to him. Don’t allow them to rely on the mainstream media, social media, or news aggregators to assess President Trump’s performance. Get them to hear things straight from the horse’s mouth, so to speak, rather than relying on biased media outlets that have their own agenda. 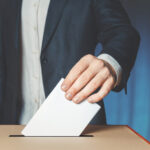 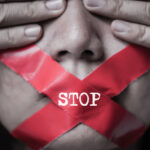