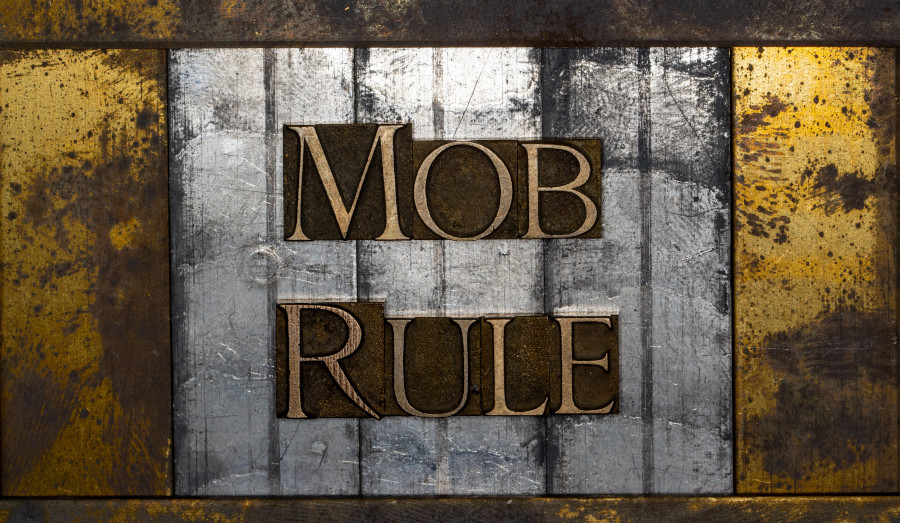 With the nationwide move among leftists to defund police departments growing every day, the results are becoming more and more apparent. New York City just saw more shootings in June than any June since 1996, more than double the number of shootings in June 2019. It’s a reminder that nature abhors a vacuum, and that failing to replace police with something else will allow criminals to run rampant.

That doesn’t mean replacing police with social workers, creating community police departments, or whatever the latest leftist proposal du jour is. It could be as simple as empowering individuals once again to effect citizens’ arrests, deputizing bystanders to assist sheriffs, or returning to colonial models of indictment and prosecution. But if you’re going to replace police departments, you have to have a plan ready to go. Merely expecting magic to happen once police are gone isn’t going to cut it.

Without some system in place to fight crime, make arrests, and hold and try criminals, they will be able to operate with impunity. In a world of scarce resources and inhabited by people with a fallen nature, conflict and crime is inevitable. But doing away with the crime-fighting apparatus without something to put in its place is foolhardy.

Thankfully, Americans are seeing the results of this move to defund police, and they’re not happy with the rise in crime that they’re seeing. That provides conservatives with the perfect opportunity to present an alternative that eliminates the problems that caused police violence while still keeping populations safe from crime. Let’s hope that our conservative politicians don’t cower in the face of leftist mobs, and actually do something to advance those types of proposals. 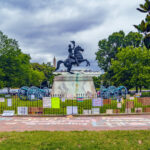 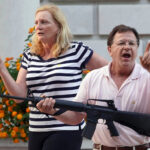