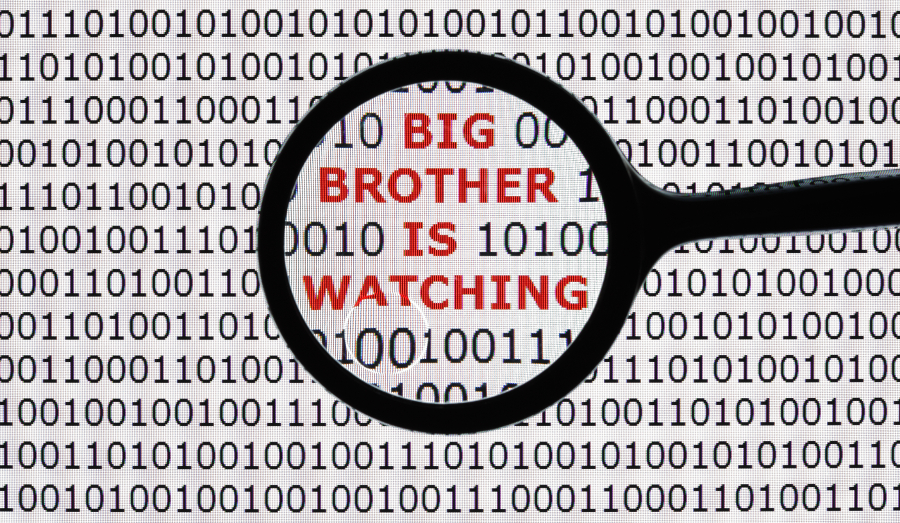 While the United States may still be the freest country in the world, the freedoms that successive generations have enjoyed are slowly being eaten away by a growing surveillance state. Whether it’s the NSA vacuuming up just about every phone call and email sent in the United States or police license plate readers recording every car traveling on the street, there’s nowhere the government doesn’t want to track you. And while some of the worst aspects of Big Brother are still thankfully only in other countries, some of them could be coming to our shores very soon.

A man in England was recently stopped by police and fined for hiding his face when passing by a police facial recognition camera. That’s right, merely attempting to maintain your privacy in public by keeping the police from taking your picture is an offense in the UK. Everyone is expected to allow Big Brother to take pictures of themselves or their cars and track their every move without complaint. How ironic, given the vast measures the royal family goes to in order to keep themselves from being photographed.

As is so often the case, the UK may only be a few years ahead of the United States. With the advent of easily obtainable facial recognition technology, it may only be a matter of time before Americans are subject to similar surveillance. And just like in the UK today, you can expect it to become a crime to hide yourself from those cameras.

As with so many rights that our forefathers took for granted, expecting to be able to exercise your rights today is viewed as a sign of antisocial activity and suspicious behavior. Those who don’t move with the vast herd of sheeple who follow the government’s every edict are treated as criminals. There’s not an Amendment within the entire Bill of Rights that the establishment doesn’t want to see done away with to ensure a strong central state. It’s up to us to put our feet down so that our children and grandchildren can continue to enjoy the freedom that so many of us have taken for granted. 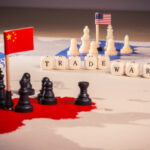 China Preparing for Long Trade War With US 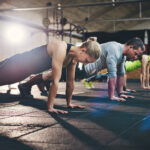