REDTEA NEWS
Tank Gift to Ukraine Exposes the Sad Reality...
The Government Thinks We’re the Terrorists Now
FBI Admits It Uses CIA and NSA to...
The Medical Industry Continues to Fail Patients
Democrats Are About to Learn That Turnabout Is...
If You Like Your Gas Stove, You Can...
McCarthy’s Woes Are Payback a Long Time Coming
The Genocidal Tendencies of Climate Change Crazies
The Response to the Twitter Files Is Telling
Are San Francisco’s Killer Robots the Wave of...
Home America Now Want to Wear Masks Forever? That’s What a Biden Victory Might Mean
America NowBreaking News 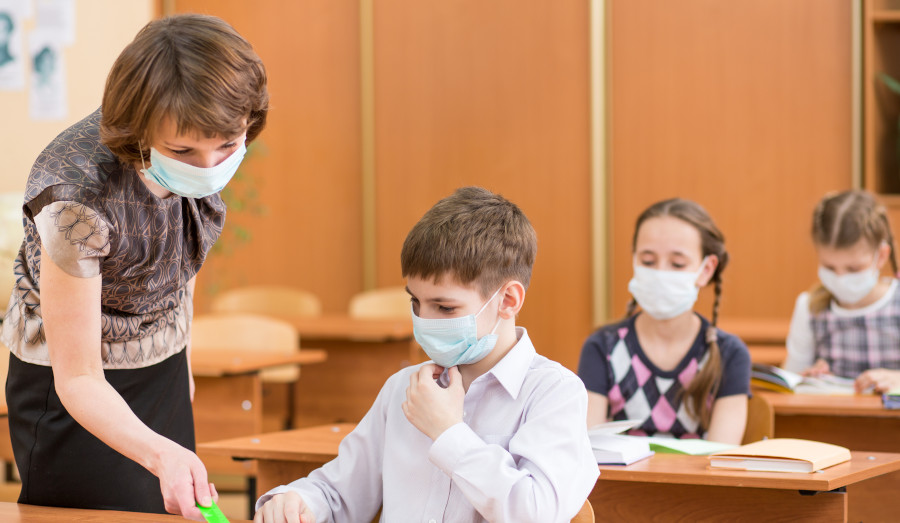 It shouldn’t be surprising that the issue of face masks has become highly politicized. That’s the case any time the government mandates something. And particularly because the evidence supporting the use of face masks to prevent the spread of viruses is so thin, it’s only logical that millions of Americans are growing weary of the constant push to keep wearing masks. But that doesn’t matter to Democrats, especially to Joe Biden.

Biden has criticized President Trump for failing to embrace face masks, and has even gone so far as to call for a nationwide mask mandate, at least for the next three months. Make no mistake, a Biden victory in November would lead almost certainly to mandatory mask wearing in this country. This despite the fact that countries such as Sweden that never instituted mask wearing have already seen their cases and deaths peak, with numbers falling precipitously since then.

Compare that to the United States, in which most states locked down their economies, then began to open everything up. By allowing people to continue frequenting “essential” stores, the governments ensured that there was still a large enough pool of people in public to allow the virus to continue to circulate. Then when things began to open up again, the virus spread even further. It was completely predictable.

Had governments allowed the virus to spike and run its course, it would have been like ripping a band-aid off all at once. Instead, we’re seeing it pulled off very slowly, with the inevitable painful results. What could have been a one and done issue, allowing people all over to build up immunity and antibodies, has instead been a long and drawn-out government-created crisis.

Even worse, by denying people the ability to expose themselves to the virus and develop antibodies, the government is putting them at risk of developing more severe versions of the coronavirus, as more virulent strains of the virus are being found around the world as it mutates. And all of this is being done in the name of “science,” seemingly oblivious to the fact that bad science is even more harmful than good science is helpful.

If Biden wins the election in November, expect not only a nationwide mask mandate but also a continuation of the economically destructive lockdowns, and possibly even mandatory vaccinations, assuming a vaccine is ever developed. It would be bad news for Americans who still value their freedoms and who believe that they, and not big government, should be in charge of making their health decisions. 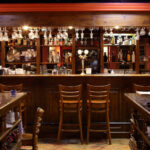 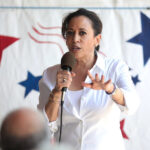