REDTEA NEWS
Professional Sports, COVIDiots, and Victim Blaming
Was Fauci Fibbing About His Financials?
Political Commissars Are Here And Are Starting Their...
Mormons Pointing to Higher Actual Inflation
Top Scientists Feared COVID Came From Lab All...
Quebec to Start Fining the Unvaccinated
McCarthy Threatens to Strip Democrats of Seats If...
Supreme Court Shows Its Schizophrenia
Beset by Crime Wave, LA Residents Flock to...
The Case of Jan. 6 Gets Curiouser and...
Home America Now Was it Worth It? Unemployment, Overdoses, Violence, and Suicide Calls Surge During Government Shutdown
America NowBreaking News 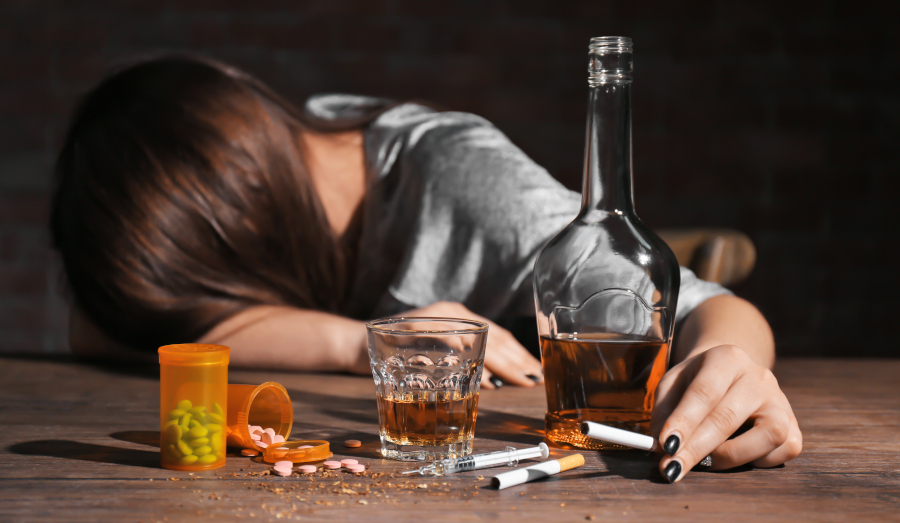 As America’s elected officials begin to grapple with the federal government loosening the reins on CDC guidance and small business owners, county officials, and the general public become increasingly agitated with arbitrary state government mandates, we can begin to look back on our response to COVID-19 and assess it objectively – with data.

Was it really worth shutting down our economy and with it all of society to “stop the spread” of a “novel” virus from a foreign communist country? Did it work? Or could we have effectively staved off the threat without worsening other public health and societal crises at the same time? The April jobs numbers tell a heart-wrenching story of millions of Americans who were suddenly told by the government they were “non-essential” workers, and had their very livelihoods taken from them with promises of government assistance on the way. Is 20.5 million Americans out of work not a public health crisis to the government? Is it not obvious that unemployment puts intense stress on a person’s mental, physical, and financial well-being? I guess if you are a public official continuing to collect a paycheck during this crisis, it wouldn’t be as obvious to you.

But it was obvious to the millions of people now without income, some of whom we are now learning turned to the worst alternative activities. Overdoses in some of America’s inner cities, such as York, Minneapolis, Columbus, Jacksonville, and four counties in New York skyrocketed in April when most of the nation was under a strict lockdown.

The National Institutes of Health will not have official statistics on suicide deaths until next year, however suicide hotlines across the nation have seen an exponential increase in calls. NPR reported this month that the Substance Abuse and Mental Health Services Administration saw a fivefold increase at its National Helpline between the beginning and end of March.

Since January, New Jersey’s COVID-19 helpline has received 8,688 calls, while the suicide hotline has received 15,651 calls, according to the state Department of Human Services. San Francisco’s Suicide Prevention says high-risk calls, or those that may need emergency services sent to them, were at an “all-time high” in April. It was also reported in April that South Carolina’s suicide hotline saw a “spike” in calls. In York County, Pennsylvania, the County Coroner said opioid deaths tripled in March from January’s number, and in April “we’ve already seen 17 suspected opioid-related deaths.” The coroner for Cumberland County, Pennsylvania also noted that he believes the county will far surpass last year’s numbers. In New York, the National Alliance on Mental Health saw a 60 percent increase in the number of calls to its helpline. In addition to drug and mental health crises rising out of control, violence has also spiked in our cities, including murder and domestic abuse.

For months, public officials have touted the same talking points about how “social distancing” will keep you healthy. But the data is showing that that isn’t the case. The data is showing that it makes us incredibly unhealthy – both physically and mentally. Whether it is the lack of Vitamin D, or exercise, or the lack of social interaction, or the forced isolation in dangerous nursing home facilities, Americans have clearly not been kept safe by these government mandates.

Public officials are just now waking up to the fact that Americans cannot be told to “isolate” and go without income for their families for much longer, as some states have begun to loosen restrictions and the White House has started to scale back the Coronavirus Taskforce.

Hopefully this data will show our governments that every worker is essential and that work and productivity is essential to public health.

Was it Worth It? Unemployment, Overdoses, Violence, and Suicide Calls Surge During Government Shutdown was last modified: May 13th, 2020 by Margaret Marie
2 comments
0
Facebook Twitter Google + Pinterest 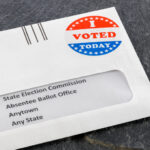 Is Your State Next? Newsom Orders All California Voters Be Sent Mail-In Ballots for November