REDTEA NEWS
Progressive Democrats Hate Women
Rand Paul to Seek DOJ Criminal Referral for...
Maskless Democrat Who Caught COVID Wants Mask Mandate
Nancy Pelosi’s Bishop Gives Her a Smackdown
Was Whitmer Kidnapping Plot an FBI Creation?
Are US Cities Returning to the Days of...
Is the Government Reading Your Text Messages?
Over Half of White Liberal Women Have Mental...
Is the FBI the New Stasi?
New COVID Variants: Much Ado About Nothing?
Home America Now Was the FBI Secretly Behind the January 6th Capitol Takeover?
America NowBreaking News 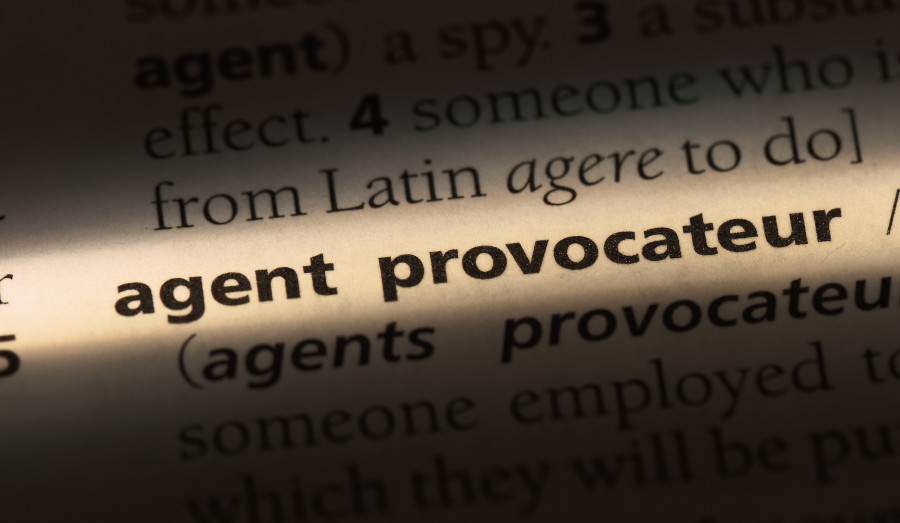 In the eyes of the American Left, the breaching of the US Capitol building on January 6th was the greatest act of domestic terrorism in US history. To them it was an act of insurrection, and should be punished accordingly. That’s why US law enforcement agencies have spared no expense hunting down those who entered the Capitol, no matter how peaceful they were. But what if the day’s events were nothing more than an elaborate government setup?

What we’re probably seeing is the work of the FBI infiltrating the January 6th rally and using informants or East German-style collaborators to stir enough people into a frenzy that the agency could get what it wanted. The agency and its left-leaning management hate Trump with a passion and will stop at nothing to see him ruined. And the January 6th rally gave them just what they needed.

We all know that many right-wing organizations have been infiltrated by the FBI, and in many cases their leadership is on the government payroll. Heck, even the leader of the Proud Boys was a government informant, and he just happened to be arrested on a minor charge and spirited out of DC before events at the Capitol unfolded. How convenient.

With 20 unindicted co-conspirators, or FBI collaborators, this wasn’t just the work of a lone agent or field office either. This was likely a large-scale operation to influence the events of January 6th, to turn them more violent than they otherwise would have been, and to give Trump and his supporters a black eye.

Unfortunately, many of the trusting people who got to the rally on January 6th were influenced by these collaborators. All it takes is a few people to start getting rowdy and entire crowds can be spurred to action. With at least 20 collaborators that we know of, how many more might have been active? And how many undercover FBI agents may have been among the crowds egging people on to violence?

As much as many Americans may not want to admit it, the FBI is the American KGB, as destructive to our liberties as any communist organization. It has one goal, to increase its power at the expense of the American people, and it will do anything in its power to accomplish that. Trusting the police or “backing the blue” isn’t going to help you. The sooner conservatives realize this and jettison their love of law enforcement, the easier it will be for us to really stand up and support liberty and freedom against encroachment by a tyrannical government. 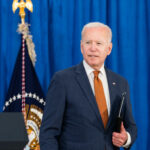 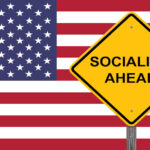