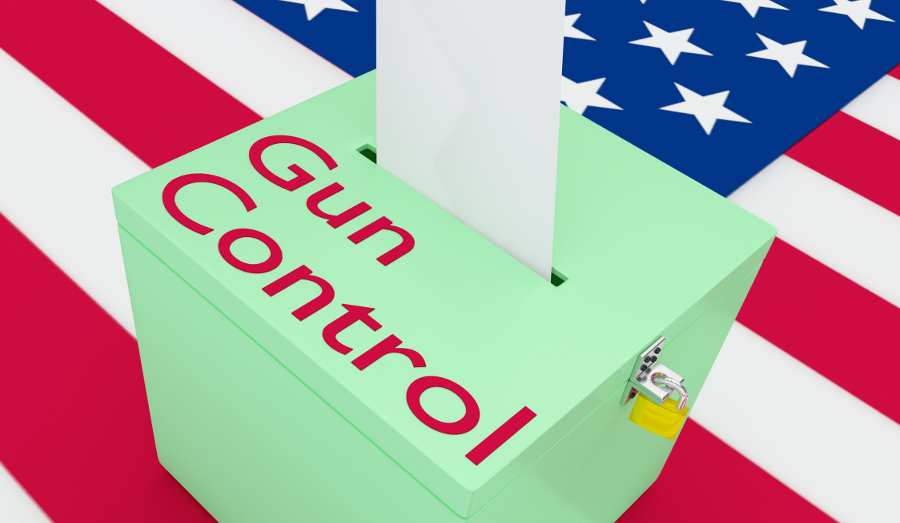 Voters in Washington state recently approved a ballot initiative that will usher in some of the most restrictive gun laws in the country. The initiative, I-1639, is certain to face a legal challenge but will undoubtedly be eyed by restrictive states such as California, Maryland, and New York as a potential template for further gun control.

One of the most sweeping features of I-1639 is that it establishes a new term “semi-automatic assault rifle,” which to anyone who knows anything about firearms is a complete contradiction. But the term “semiautomatic assault rifle” is defined by the ballot initiative as “any rifle which utilizes a portion of the energy of a firing cartridge to extract the fired cartridge case and chamber the next round, and which requires a separate pull of the trigger to fire each cartridge.” That means that any semiautomatic rifle, from your child’s 10/22 to your grandfather’s Remington 740 to your AR-15 is now classified as an assault rifle and subject to drastic restrictions.

I-1639 requires purchasers of “semiautomatic assault rifles” to take training classes before being allowed to purchase a rifle, raises the purchase age to 21, and requires enhanced background checks and a ten-day waiting period to purchase semiautomatic rifles. The initiative also establishes storage requirements for all gun owners, making it a felony not to comply with the onerous new restrictions.

The end result of the initiative, assuming it survives court challenges, will be to increase the hurdles necessary to become a gun owner, thus driving down gun ownership rates. Within a little over a decade, Washington state has gone from a state with relatively mild restrictions on guns to one of the most restrictive in the nation. And with Seattle increasingly becoming a mecca for liberal transplants from California and across the country, the gun owners of Washington state will continue to suffer.

The fact that a fundamental human right can be stripped away merely by popular vote is a reminder that the Founding Fathers were wise to protect not only the right to bear arms, but also not to allow for democratic governance in the United States. They understood that democracy could lead to tyranny, just as is occurring in Washington, which is why they established a republic.

They also understood that no piece of paper could stop a government or a majority hell-bent on trampling on people’s rights, which is why they added the Second Amendment to the Constitution. At some point, if ballot initiatives, legislatures, and courts continue to chip away at the right to bear arms, gun owners and others who understand and care about the importance of the Second Amendment may end up having to take matters into their own hands.

Are You Getting Enough Magnesium in Your Diet?