REDTEA NEWS
FBI Whistleblowers Coming Out of the Woodwork
Are You in a Government Database? Probably So
Leftist Tolerance on Display in Wake of Roe...
China Demands Censorship of US Landmarks in Movies
Biden Administration Clueless About Border Fiasco
The Left’s Meltdown Over Roe v. Wade
The Left’s Censorship Campaign Is Backfiring
US Government Creating Its Own Ministry of Truth
Mainstream Media Has Dropped Any Pretense of Objectivity
Was Wuhan Lab Allowed to Destroy Secret Files?
Home America Now Waste, Fraud, and Abuse in Coronavirus Spending? Quel Surprise!
America NowBreaking NewsMoney 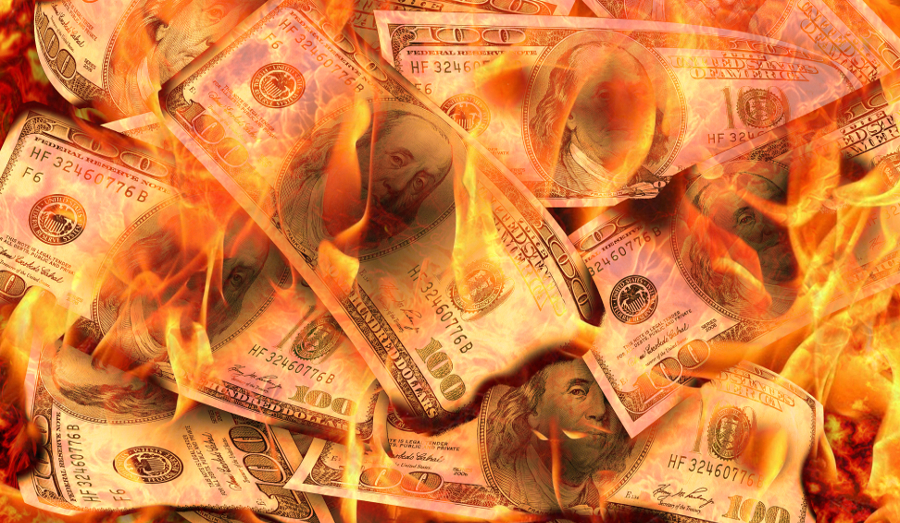 With the $2 trillion coronavirus stimulus bill being the largest single spending bill passed in US history, it shouldn’t be any surprise that there is a huge amount of waste in it. We knew as the bill was passed that much of the money earmarked in it wasn’t going to benefit taxpayers and workers, it was going to benefit large businesses and special interests. But just how quickly news of that waste and fraud came out was a bit surprising.

The $2 trillion price tag for the stimulus package was enough to give every American in the workforce over $13,000. Yet taxpayers are only going to be receiving around $1,200 apiece. Less than 15% of the total spending in the coronavirus stimulus bill will be in the form of direct payments to taxpayers.

One of the hallmarks of the bill was the Paycheck Protection Program (PPP), a program run through the Small Business Administration that was supposed to help small businesses pay their employees despite being shut down. That program offered $350 billion to small businesses who promised to keep their employees on payroll for eight weeks and who promised to use the money to pay salaries, mortgages, rent, or utilities. The loans in many cases were forgivable, meaning that they were essentially grants. Yet in less than two weeks, the program had run out of money.

On an annualized basis, that amount of spending would equal $9.1 trillion per year, more than double what the federal government spends every year. That’s a huge sum of money, and an enormous rate of spending. But who ended up getting that money? Not small businesses.

Both Chase Bank and Wells Fargo are accused of shuffling applications and payments to the PPP in order to maximize the amount of revenue they would receive from processing the loans. That caused them to prioritize large businesses with larger loan requests, rather than processing the applications in the order they were made. And that caused numerous small businesses to miss out on money that went to larger corporations.

Companies such as Ruth’s Chris, Shake Shack, and Potbelly Sandwich Shop received $10 million loans from the government, while smaller companies were rejected. Federal aid that was supposed to go to education institutions resulted in millions of dollars being sent to rich universities like Harvard, which has a $41 billion endowment, rather than to smaller universities that really need the money.

That’s the danger with such federal spending largesse, that money will inevitably be wasted and given to people whom the government never expected to receive that money. And the solution to that? Well, the government will just have to spend trillions more, making sure that those who didn’t get money the first time around will get some this next time. Whether that will succeed or not is anyone’s guess. The only thing that is certain is that US taxpayers will have to continue footing the bill. 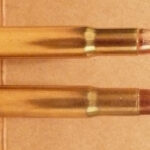 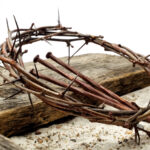