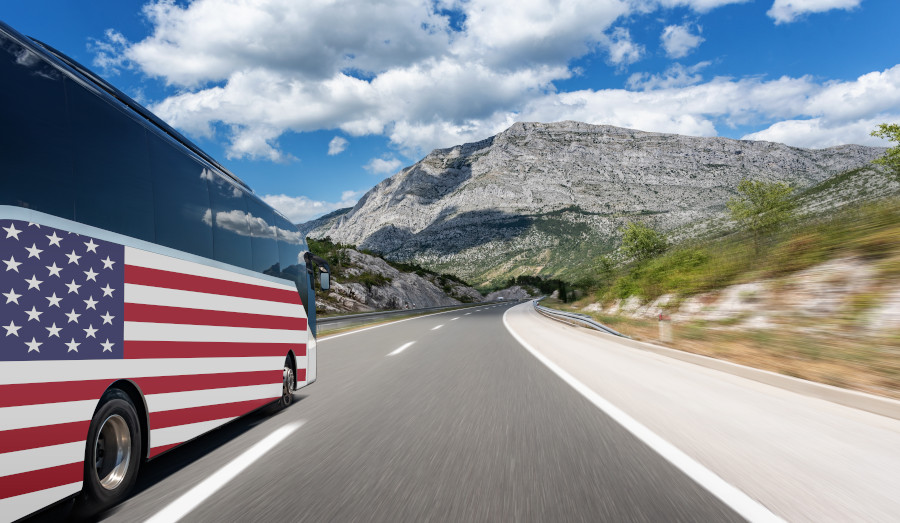 Florida Governor Ron DeSantis took a lot of heat a few weeks ago for allegedly tricking migrants into hopping a plane to Martha’s Vineyard, with the migrants thinking they were headed to Boston. Some of them have even filed lawsuits against DeSantis for his actions. Texas Governor Greg Abbott has come in for similar grief for his decision to bus immigrants to various cities, including Washington, DC. But are these immigrants really victims?

The first thing to remember is that these immigrants came here illegally. Regardless of your position on immigration, there’s no denying that they tried to sneak across the border. The next thing to remember is that these people are economic migrants, looking for jobs and higher pay. They’re not being persecuted, they’re not in danger of being jailed or killed, they’re just looking for work.

With all that being said, there’s no denying that many of these people have been done a favor by leaving Texas and Florida for other parts of the country. The New York Times recently profiled one of the migrants who accepted a free bus ride to DC, and highlighted how he’s doing well for himself.

This particular migrant, two months after arriving in DC, was pulling in $600 to $700 a week, saving up money to buy a car, and was getting ready to move out of a homeless shelter. He worked hard, took advantage of the opportunities presented to him in the DC area, and is now making a better life for himself. And he never would have had those opportunities had he not gotten bused to DC.

It’s important to remember that, while the busing and sending of these immigrants may look like a political stunt, these are real people with real lives, and they may actually be better off living in other areas of the country, so-called immigrant sanctuaries, than sticking around in Texas and Florida and being trapped in the usual immigration pipeline. Rather than condemning DeSantis and Abbott, we should be praising them for giving these people opportunities that they otherwise wouldn’t have had. 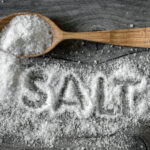 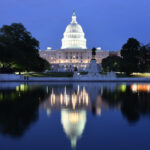