REDTEA NEWS
Democrats Don’t Care How Much You Suffer
The Real Purpose of the Second Amendment
Why Gasoline Prices May Never Come Down
Are We in Civil War Already?
The Narrative Is So Transparent It’s Laughable
Another Pro-Life Pregnancy Center Firebombed
Attempt on Kavanaugh’s Life Shows the Danger the...
Inflation Causing Americans to Change Spending Habits
American Gun Owners Are the Last Line of...
Democrats Still Don’t Understand Guns or Gun Owners
Home America Now What Are the Chances of a No-Deal Brexit?
America NowBreaking News 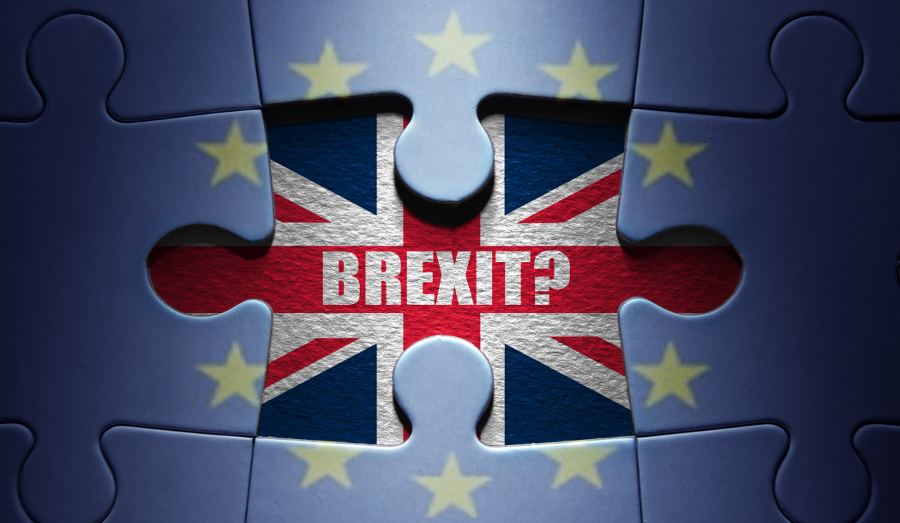 By far the most important issue facing Europe right now is the fate of the United Kingdom in its decision to exit the European Union. While the original deadline was set for March 29, the EU has given Britain an extension. If Prime Minister May can get her plan approved by Parliament then Brexit will occur on May 22. If she fails, then Brexit will occur on April 12. That would be a “hard Brexit,” in which Britain just leaves the union completely without negotiating deals with the EU with respect to trade and immigration.

It’s a situation that no one really wants to see happen, but due to inflexibility on the side of the EU, which hates seeing member states threatening to leave and wants to punish Britain for having the temerity to exercise its right to do so, it seems all but inevitable. The big question everyone has is how this will affect European trade, the European economy, and European financial markets.

With Germany slipping into recession, Italy moving into China’s orbit, and growing dissatisfaction with the bureaucrats in Brussels, Brexit is just one more piece of negative news to face Europe this year. And with Parliament looking to wrest control of the Brexit process away from the Prime Minister, the entire Brexit deal could potentially get much worse.

That’s one reason many Britons have started stocking up food and supplies in case of a disruption to trade with the continent. Many both in the UK and on the continent are also buying gold in the event that Brexit causes a major disruption to European financial markets. While no one wants to see a complete breakdown of the European economy as a result of Brexit, many people are preparing for the worst.

If Brexit ends up being successful, however, then it could provide a road map for other countries who may also be dissatisfied with Brussels. Given the tension between Italy and the EU currently, and occasional conflicts with Austria, Hungary, Greece, and others, a successful Brexit may spur other countries to think about breaking away from Brussels and going it alone. 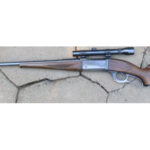 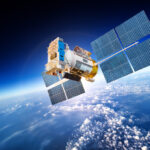