REDTEA NEWS
Tank Gift to Ukraine Exposes the Sad Reality...
The Government Thinks We’re the Terrorists Now
FBI Admits It Uses CIA and NSA to...
Democrats Are About to Learn That Turnabout Is...
If You Like Your Gas Stove, You Can...
McCarthy’s Woes Are Payback a Long Time Coming
The Response to the Twitter Files Is Telling
Are San Francisco’s Killer Robots the Wave of...
The Genocidal Tendencies of Climate Change Crazies
The Siren Song of Being “Moderate”
Home America Now What Happens If Truckers Strike?
America NowBreaking News 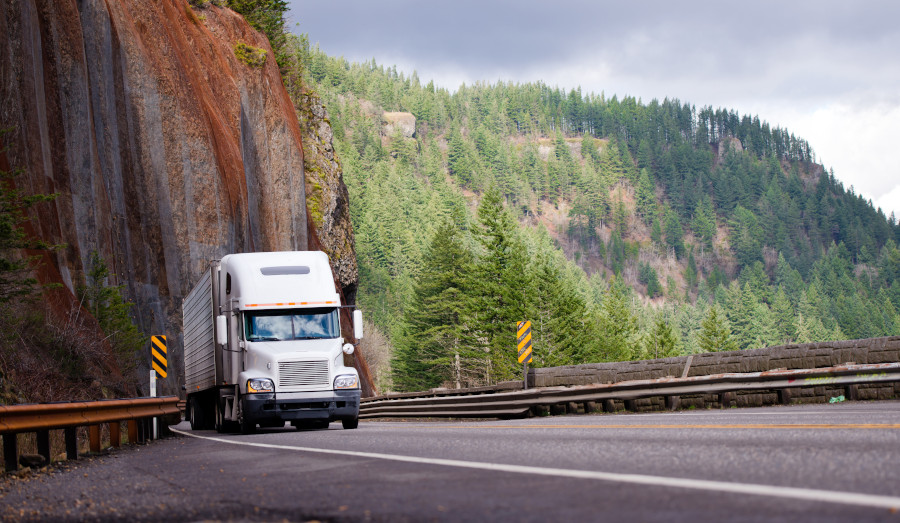 With supply chains still disrupted, and shortages of various goods popping up on shelves, truckers are more in demand than ever. Piles and piles of containers are waiting to be transported from ports, but there aren’t enough drivers to move everything. Some truckers are even being offered up to $14,000 a week to move goods. But despite the demand for truckers, the Biden administration’s policies could upend the trucking industry.

Biden’s vaccine mandate will apply to all companies with more than 100 employees, which would affect the largest US trucking companies. Estimates are that 30% of truckers would quit rather than take a mandatory vaccine. And with 70% of US goods traveling by truck, that would be catastrophic for US industry.

A large portion of truckers are owner-operators, running their own companies and choosing when and where to work. They wouldn’t be affected by the vaccine mandate, unless companies to which they deliver were to implement their own mandates for suppliers. But with California having implemented stricter regulations on which trucks can operate in the state, owner-operators and smaller trucking companies are largely being shut out of the market in California. And with Los Angeles and Long Beach being major ports for goods coming from China, that doesn’t bode well for the future.

Long Beach and Los Angeles are already seeing major backups, and vaccine mandates that cause truckers from larger companies to quit will only exacerbate that problem. There’s a very real possibility that the supply chain problem could get worse in the future as more and more truckers decide to quit. And American consumers and businesses could get hurt in the squeeze, as goods don’t make it to shelves and inputs don’t make it to factories.

The same people who told us inflation would only be transitory are the same ones who are telling us they can fix the supply chain problem. Don’t believe them. Like everything else the Biden administration has touched, it is messing this area up too. So be prepared for even more shortages and higher prices as Biden and his cronies continue their ham-fisted attempts to look like they’re “doing something.” 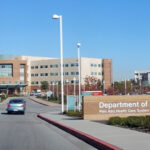 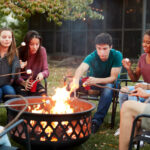