REDTEA NEWS
Democrats Don’t Care How Much You Suffer
The Real Purpose of the Second Amendment
Why Gasoline Prices May Never Come Down
Are We in Civil War Already?
The Narrative Is So Transparent It’s Laughable
Another Pro-Life Pregnancy Center Firebombed
Attempt on Kavanaugh’s Life Shows the Danger the...
Inflation Causing Americans to Change Spending Habits
American Gun Owners Are the Last Line of...
Democrats Still Don’t Understand Guns or Gun Owners
Home America Now What Is Happening to Venezuela’s Gold?
America NowBreaking News 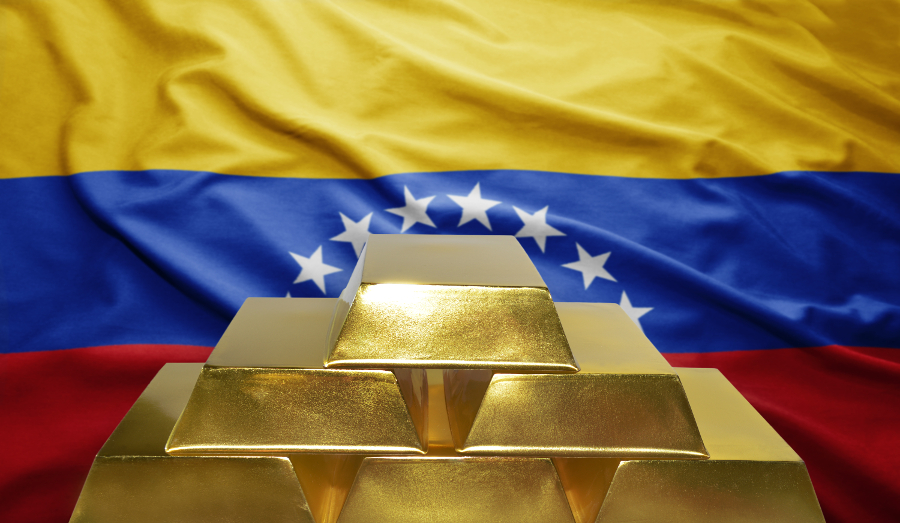 After two decades of socialism and two years of hyperinflation, the Venezuelan economy is in a shambles. The Venezuelan national currency is so worthless that the government doesn’t even have enough money to pay the printers who print its money. And since oil production has plummeted through years of socialist mismanagement, oil revenues have declined significantly. That leaves the Venezuelan government with only one source of real wealth: gold.

The Chavez regime repatriated the gold reserves it had held at the New York Fed in 2011 and 2012. Over the past several years the Maduro regime has drawn on that gold to help pay its international creditors. But supplies must be running low, which is why the Maduro regime sought to repatriate Venezuela’s gold held at the Bank of England. But with Maduro’s grasp on power becoming more tenuous, and with US sanctions against Maduro and his cronies in place, the Bank of England refused to allow that gold out of its vaults.

That put a major damper on Maduro’s ability to finance government operations, which is perhaps one reason he recently sought to offload some of the gold he still held in Venezuela. News reports were mixed about who was supposed to get the gold, with initial reports indicating that it would be sold to Russia, while other reports stated that it would be sold to the United Arab Emirates. About 20 tonnes were said to have been segregated from existing stocks and made ready to ship.

But with the international community split between supporting Maduro or his challenger Juan Guaido, it appears that a gold deal may fall through. No country wants to risk the backlash that would ensue from funding Maduro’s government and taking gold that is portrayed as rightfully belonging to the Venezuelan people.

It remains to be seen whether or not Maduro will be able to sell and ship what little gold he has left, or whether he will fall from power before he is able to completely bankrupt the country. One thing is for certain, though: the struggle over Venezuela’s gold goes to show that gold is anything but an outdated relic. 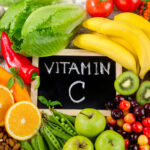 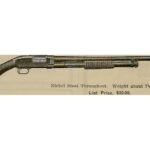