REDTEA NEWS
Tank Gift to Ukraine Exposes the Sad Reality...
The Government Thinks We’re the Terrorists Now
FBI Admits It Uses CIA and NSA to...
The Medical Industry Continues to Fail Patients
Democrats Are About to Learn That Turnabout Is...
If You Like Your Gas Stove, You Can...
McCarthy’s Woes Are Payback a Long Time Coming
The Genocidal Tendencies of Climate Change Crazies
The Response to the Twitter Files Is Telling
Are San Francisco’s Killer Robots the Wave of...
Home America Now What the Left Doesn’t Get About Barrett’s Supreme Court Nomination
America NowBreaking News 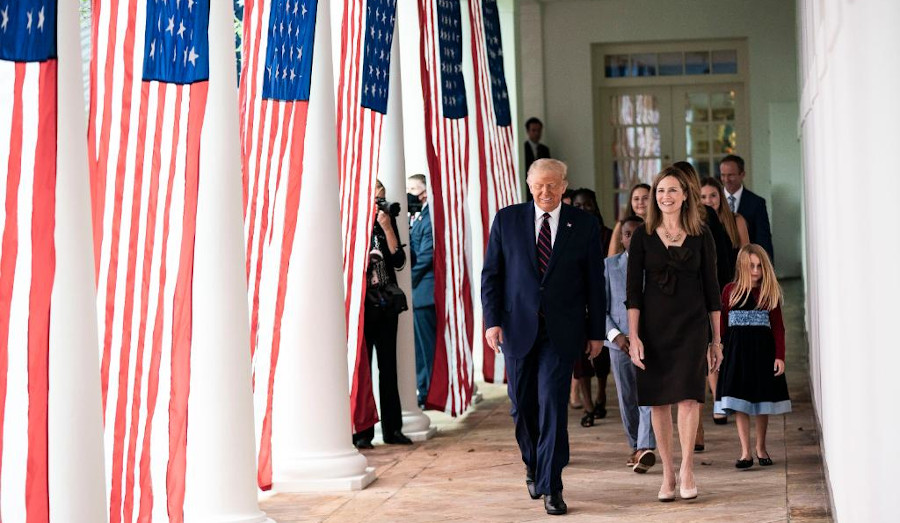 Now that the nomination of Amy Coney Barrett to the vacant Supreme Court seat left after Ruth Bader Ginsburg’s death is official, the left is having its meltdown moment. Leftists are going apoplectic at Trump’s decision to try to fill the seat, claiming that he’s breaking with precedent, spiting liberals, etc.

Much of the vitriol stems from Senate Majority Leader Mitch McConnell’s refusal to entertain the nomination of Merrick Garland to the Court in 2016. McConnell’s reasoning was that in an election year in which the Senate and Presidency are held by two different parties, it would be unwise to act on a nomination.

Leftists are now accusing McConnell of hypocrisy for moving Barrett’s nomination, although the situation is completely different. For one thing, the Senate and Presidency are in the hands of the same part. For another, even though this is an election year, it’s only the end of Trump’s first term, and he may very well win another term. By contrast, Obama was on his way out of office in 2016, and it would have made no sense for a President who couldn’t be re-elected to put his stamp on the Supreme Court for decades to come.

Barrett may be a decent judge as far as judges go, but she’s likely far from the best possible choice. We saw how George W. Bush’s appointments have been, with Samuel Alito often siding with Big Government, and Chief Justice John Roberts acting as a closet liberal. Brett Kavanaugh hasn’t been entirely consistent, while Neil Gorsuch has been one of the better picks in recent years.

The left thinks that it has a right to dominate the Court, as it has for decades, and it is so taken aback at even the possibility of a conservative majority that it is now discussing the possibility of “packing the Court,” i.e. appointing additional Justices, in order to get its way. That would be a truly horrendous precedent, but then again, most of the left’s proposals are horrendous. The best possible outcome here would be for Barrett’s nomination to succeed and for Trump to win re-election, so that all this kerfuffle would be moot. 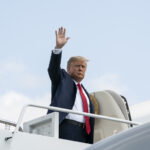 MSM Lies About President Trump Are Out of Control 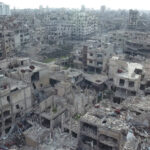