REDTEA NEWS
Tank Gift to Ukraine Exposes the Sad Reality...
The Government Thinks We’re the Terrorists Now
FBI Admits It Uses CIA and NSA to...
The Medical Industry Continues to Fail Patients
Democrats Are About to Learn That Turnabout Is...
If You Like Your Gas Stove, You Can...
McCarthy’s Woes Are Payback a Long Time Coming
The Genocidal Tendencies of Climate Change Crazies
The Response to the Twitter Files Is Telling
Are San Francisco’s Killer Robots the Wave of...
Home America Now White House Chief of Staff John Kelly to Step Down; Search on for His Replacement
America NowBreaking News 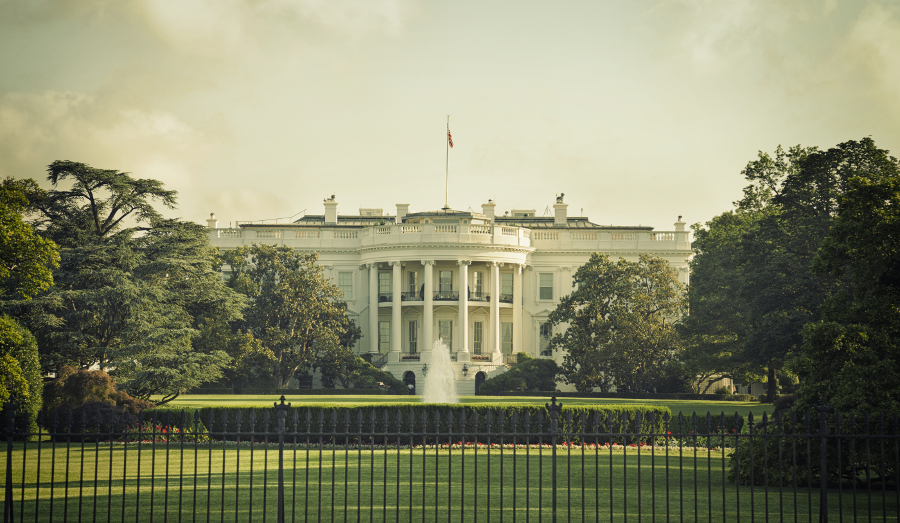 White House Chief of Staff John Kelly will be stepping down from his post by the end of the year, and President Trump is hard at work finding his replacement. It isn’t unusual for the chief of staff to resign after the midterm elections, particularly after one in which Republicans lost so many seats in the House of Representatives. And rumors had been swirling for over a year that Kelly was on the way out, embarrassed by Trump and losing the President’s trust and support. Now the President needs to find a solid chief of staff, one who will understand him, support him, and work to fulfill his agenda.

One of the frontrunners, Vice President Mike Pence’s chief of staff Nick Ayers, has already announced that he won’t be taking the job. Ayers, who is the father of three young triplets, actually plans to leave government service early next year for family reasons. Trump had apparently hoped for a two-year commitment from Ayers, who couldn’t accept those terms.

Other names floated for the position include Treasury Secretary Steve Mnuchin, OMB head Mick Mulvaney, and House Freedom Caucus Chairman Mark Meadows. Each of those men may want to think twice before considering the job.

The incoming chief of staff will be heading up a White House that has seen a significant amount of staff turnover. Pressure from the political establishment that has thus far seen many Trump loyalists booted in favor of party operatives will be ramping up. With a Democratic House majority the administration will be firmly within the crosshairs of numerous Congressional committees looking to uncover any evidence of wrongdoing or unethical behavior. And with the First Lady beginning to throw her weight around within the White House, the new chief of staff will have to tread carefully and make sure all sides are happy.

In short, the next chief of staff will be taking on an almost impossible balancing act. There aren’t many people alive who would want to take that position, so if the President really wants his next chief to last two years he had better make sure he picks the right person.