REDTEA NEWS
Democrats Don’t Care How Much You Suffer
The Real Purpose of the Second Amendment
Why Gasoline Prices May Never Come Down
Are We in Civil War Already?
The Narrative Is So Transparent It’s Laughable
Another Pro-Life Pregnancy Center Firebombed
Attempt on Kavanaugh’s Life Shows the Danger the...
Inflation Causing Americans to Change Spending Habits
American Gun Owners Are the Last Line of...
Democrats Still Don’t Understand Guns or Gun Owners
Home America Now Why Gun Banners Are So Completely and Ridiculously Wrong
America NowBreaking News

Why Gun Banners Are So Completely and Ridiculously Wrong 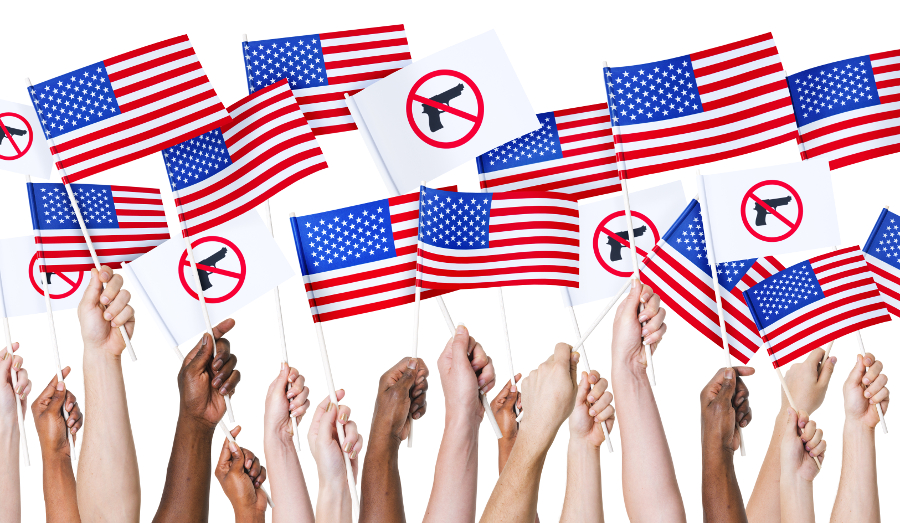 Listening to the wailing of those who want to ban guns, many gun owners may be tempted to laugh hysterically. These gun banners, very often soccer mom Karens, don’t know the first thing about guns. What little they do know about guns they seem to get from Hollywood films, where magazines never run out of ammo, suppressors make guns completely silent, and a single gunshot is enough to knock a man back six feet. But these people are deadly serious about taking our guns, and they’ll do anything to see us disarmed.

You would think that the people who run gun control organizations might be a little more knowledgeable about what they’re trying to do, but you’d be wrong. Let’s take a look at an editorial by the president of the Brady Campaign, one of the largest and most influential gun control groups in the country. You can read it here in the Washington Post. Try not to laugh. And now let’s pull it apart.

We know that the mass shooting in Virginia Beach last year was made more deadly by the presence of large-capacity magazines, allowing the gunman to continue a 'long gun battle' with law enforcement.

No, magazines have nothing to do with the deadliness of a shooting. That’s the effect of the bullets used. Whether he had 5, 10, 12, 15, or 30 rounds in a magazine, each bullet is just as deadly as the next. By all accounts the shooter entered a building that had no security, where he was able to shoot people randomly, all of whom were sitting ducks. Once he was engaged by police, he was shot to death. Whether he had two 30-round magazines or six 10-round magazines, the capacity of an individual magazine would have had no impact on the length of a gun battle.

We know that assault weapons are uniquely deadly. They are designed with characteristics similar to military-grade assault weapons, maximizing operability and lethality.

Once again, they’re not uniquely deadly. A 55-grain bullet from a .223 Remington is just as deadly from a single-shot rifle as it is from an AR-15 or an M-16.

An AR-15-type bullet exits its barrel almost three times faster than a 9mm bullet from a handgun. The weapons’ rapid rate of fire and high muzzle velocity allow the shooter to fire dozens of gunshots without needing to reload.

Rifle rounds are faster than pistol rounds. That’s just basic physics. More powder plus a lighter bullet equals higher velocity. And the rate of fire and high muzzle velocity have nothing to do with the ability to shoot without having to reload. That’s a function of magazine capacity.

Once again, this is just basic physics. Rifle bullets have significantly more energy than pistol bullets, thus the damage they do is greater. Were the trauma surgeon a hunter who took his own deer and saw the damage his hunting rifles did to deer organs, perhaps he wouldn’t be so ignorant of the terminal effects of rifle bullets.

This deadly cocktail — design features to maximize shots fired and maneuverability coupled with speed that inflicts damage far beyond an ‘ordinary’ bullet — makes these the weapon of choice for mass shootings.

There’s nothing that isn’t “ordinary” about the bullets fired by AR-15s. They’re the same bullets fired by any other rifle in their caliber. They’re traveling at the same speed, doing the same damage. Strip away the externals of the AR-15 and there’s really no difference between it and any other semi-automatic rifle. The reason AR-15s are the “weapon of choice” is merely because of their widespread popularity and availability. Would we call Nike the “shoe of choice” for mass shooters, or Levis the “jeans of choice”? People pick what’s available to them, and AR-15s are all over the place and cheap to buy.

All it takes is for one buyer to use those weapons to turn our communities into a war zone.

AR-15s are used all the time, and we’re not seeing any war zones. The sites of mass shootings aren’t war zones either. Yes, they’re tragic, but they’re crime scenes, not war zones. There isn’t an epidemic of these, they aren’t happening every day in every city. This isn’t World War II, this isn’t even a guerrilla war, these are just tragic and unfortunate crimes.

As you can see from picking apart this op-ed, gun banners aren’t terribly knowledgeable about firearms and their operation. Their arguments are long on fear-mongering and hyperbole, and short on facts. Yet they have no qualms sending the police and military after us to kill us if we don’t hand over our guns. That’s the reality of what we’re facing, and unless gun owners stand up to this ignorance, we can expect to get railroaded. 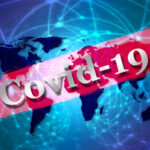 Do You Trust the Government to Keep You Safe From Coronavirus? 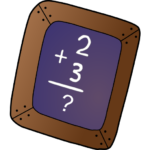