REDTEA NEWS
Has Zelensky Gone a Step Too Far?
As Gas Prices Remain High, US Sells Oil...
Fauci Thinks Lockdowns Should Have Been Stricter
Good Guy Takes Down Bad Guy, MSM Goes...
DC Homeless Shelters Filling Up With Illegal Immigrants
Inflation Still Rising: Are You Feeling the Pinch?
Japan, Abe, and Gun Control
Don’t Interrupt Your Enemy When He’s Making a...
Democrats Don’t Care How Much You Suffer
The Real Purpose of the Second Amendment
Home America Now Why Is President Trump Trying to Drum Up a Trade War With Europe?
America NowBreaking News 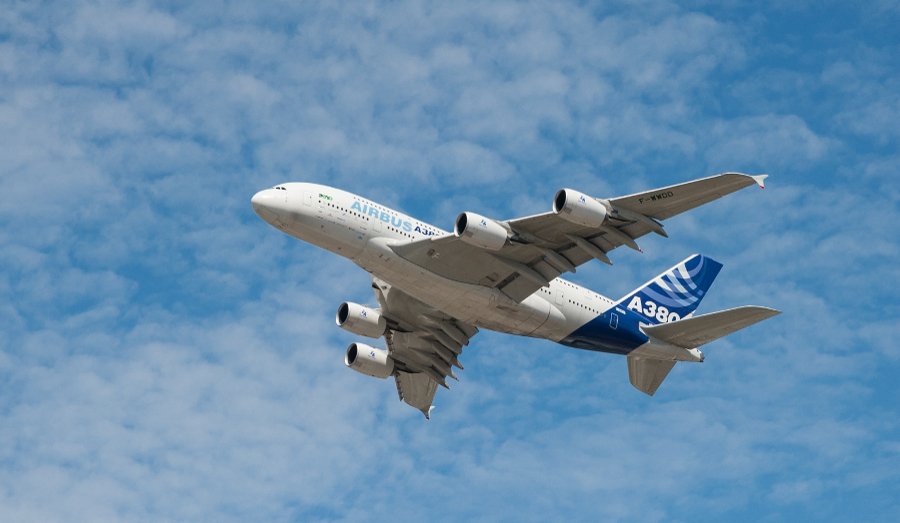 If it weren’t already bad enough that the US is involved with a trade war with China, President Trump is now threatening to get involved in a trade war with the European Union. It’s a move that will harm American consumers through higher prices on imported goods, and risks developing into a deeper trade war. The worst part of it that it’s a completely pointless move, the timing of which is highly suspect.

The additional tariffs Trump is placing on European goods will affect goods produced in the UK, Germany, France, and Spain. Included among them are aircraft parts, wine, olive oil, clothing, and knives. So if you enjoy Spanish olive oil, French wine, and German knives, prepare to open your wallet.

The WTO has yet to rule on what kind of damages are appropriate, yet the Trump administration is going ahead and threatening to slap tariffs on the EU anyway. The EU, noting that the US has to wait for the WTO, is readying retaliatory tariffs in the event that Trump does enact his new tariffs.

The worst part of all of this is that the tariffs aren’t actually being enacted because of any harm done by Airbus. They’re being enacted because Boeing’s business is being harmed as a result of the two recent crashes of 737 MAX aircraft. Orders for Boeing aircraft are being canceled and Boeing is having to cut production by 10% each month.

Because Boeing couldn’t be bothered to properly engineer a product and attempted to rush it to market, several hundred people lost their lives. Rather than allowing Boeing to suffer the consequences of its actions in the form of lost sales and reputational harm, the Trump administration is deciding to attack Boeing’s main rival in order to keep Boeing from falling behind, and American consumers get to foot that bill to the tune of billions of dollars per year. That’s the essence of DC swamp culture, to which President Trump has unfortunately fully succumbed. 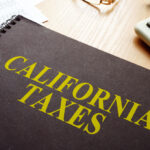 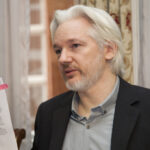