REDTEA NEWS
Catholic Pro-Life Speaker the Latest Victim of DOJ...
New York Doesn’t Want Good Guys to Stop...
Top FBI Agent Forced Out After Allegations of...
Who Is the Real Threat to Democracy?
A Dozen Federal Agencies Behind the Online Censorship...
Government Is Behind Much of the Social Media...
Hunter Biden’s Laptop Repairman Alleges FBI Tried to...
Can You Trust the FBI Not to Steal...
Is General Milley Guilty of Insubordination?
Raid on Trump’s Home Highlights the Dangers of...
Home America Now Why Is the Military Facing Recruitment Problems?
America NowBreaking News 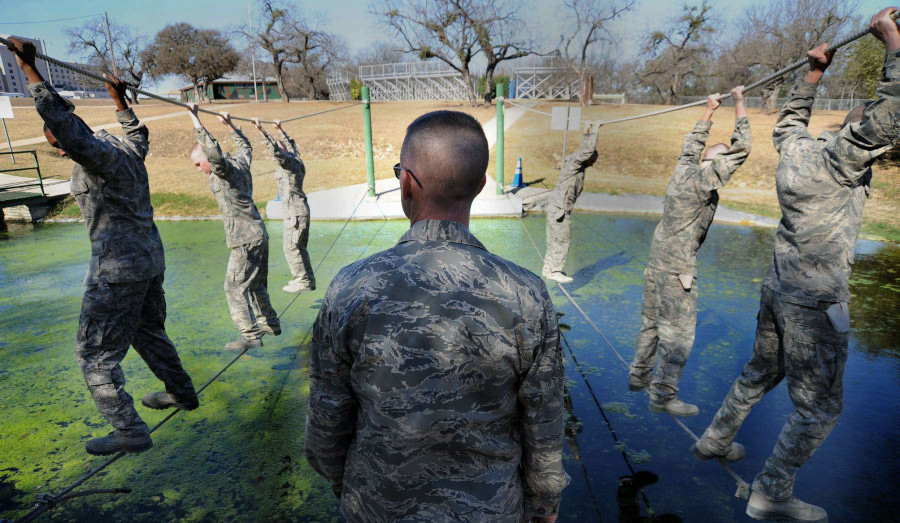 At first glance, serving in the military seems like it’s something that everyone would want to do. You get the opportunity to take orders from self-serving jerks, get sent to uninhabitable hellholes, and get chewed up and spit out by government bureaucracy. Oh wait, was that a little too honest?

Many people have joined the military over the years for its many benefits, including guaranteed pay, a roof and three meals a day, healthcare benefits, and GI Bill educational benefits. But the military is finding a much harder time finding recruits today. Who could have foreseen that?

The reality is that no one wants to join the military today, and it’s all the fault of our country’s leaders, including generals and admirals who are more interested in sucking up to political leadership and getting well-paid seats on corporate boards after retirement than in actually ensuring our warfighters are well treated and capable of fighting.

There are three primary reasons the military is having trouble hitting its recruiting targets.

Probably the first and foremost reason the military has seen a decline in enlistment is that its leaders have decided to suck up to the Biden administration and embrace woke left-wing ideology. Military social media accounts are pushing LGBTQ+ and transgender ideology non-stop, which is off-putting to many potential military recruits.

The first and foremost job of any military is to break things and kill people, and that attracts a certain type or person. Most often those people are young men who are conservative and like guns. Attempting to appeal to young Americans by extolling how many transgender or gay people are serving may help keep the Adjutant General Corps at full capacity, but it isn’t going to get you the 11Bs you need to win a war.

The military has never treated its soldiers well, and each successive generation gets to learn its lesson that the government can never keep its end of any bargain. But the military today is taking that to an entirely new level when it comes to booting soldiers who don’t get the COVID vaccine.

Active-duty servicemen have been denied religious exemptions, including special operators such as Navy SEALs. The Army is facing a significant crisis among National Guard and Reserve troops, with 40,000 National Guardsmen and over 22,000 reservists being threatened with separation for not getting the COVID vaccine.

With so many people being booted, why would anyone want to join? It’s hardly a wonder that the National Guard and Army Reserve have failed to reach even 70% of their recruitment goals. And as long as soldiers are treated this poorly, expect the enlistment crisis to continue.

Finally there’s the fact that the military just doesn’t have the reputation it used to. The US under President Biden tucked its tail and ran from Afghanistan in a humiliating fashion. We all watched in amazement as our servicemen had to make the best of a bad situation, nearly abandoned by their government as Afghanistan fell to the Taliban. Who would want to join a military that saw 20 years of blood, sweat, and tears collapse so quickly?

Of course, you can’t expect introspection or any sort of critical thinking from policymakers in Washington. They’ll remain dumbfounded by why the military can’t get new recruits, and won’t realize that it’s because of their own boneheaded policies. And so a military that was once the most powerful in the world will slowly be whittled down to become a mere shell of its former self. 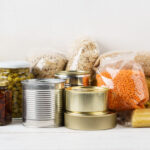 Worried About Inflation? 12 Things to Buy Before Things Get Too Bad 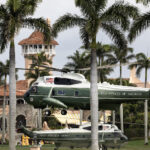