REDTEA NEWS
Was Fauci Fibbing About His Financials?
Political Commissars Are Here And Are Starting Their...
Mormons Pointing to Higher Actual Inflation
Top Scientists Feared COVID Came From Lab All...
Quebec to Start Fining the Unvaccinated
McCarthy Threatens to Strip Democrats of Seats If...
Supreme Court Shows Its Schizophrenia
Beset by Crime Wave, LA Residents Flock to...
The Case of Jan. 6 Gets Curiouser and...
Twitter Continues Censorship Rampage, Bans MTG
Home America Now Why Romney’s Senate Run Is Unhealthy For Republicans
America Now 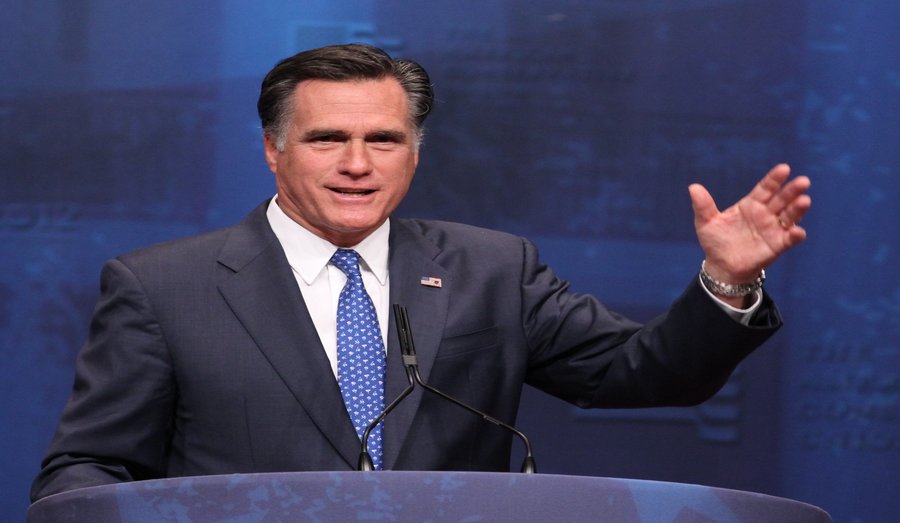 In 2016, I managed a campaign for an Independent candidate for city council against a four-term sitting Republican councilman. The city council was almost entirely Democrat except for that one lone Republican, who was known amongst the community as a man unwilling to speak to constituents and uncompromising on his ideas, rather than the ideas of those whom he represented, of what was best for the community.

We ran against him for his seat not because of severe policy differences, but because for conservatives to win office in this town we had to have leadership willing to lead instead of sit still. As the election closed, he still won re-election, but drained all available resources from the other Republican candidates in order to fuel his war chest. The council remained essentially the same, but Republican support was almost as empty as their funds after this hollow victory.

Former Massachusetts Governor and two-time Presidential candidate Mitt Romney announced last week his intention to run for the US Senate seat from Utah, a move many didn’t see coming from the seventy-year-old political veteran who lost a large amount of support during the 2016 race when he attacked then-candidate Donald Trump on the campaign trail from his bully pulpit. While many feel Romney’s race is essentially just a walk in the park, I feel that regardless of election results, Romney’s “coronation” as the Utah GOP state chair called it in a public attack on Romney, before recanting his statements, is utterly unhealthy for the future of the Republican Party going forward.

I became an active Republican after the Trump election, seeing an opening for potential liberty conservatives in the footsteps of Ted Cruz, Rand Paul, and others cut from the same mold to make a difference in the party and Congress as a whole, much like the House Freedom Caucus has. For the first time in history, millennials are now a majority of the voting electorate in the nation. The GOP needs fresh blood, and Romney is far from fresh in ideas alone, from his foreign policy that mirrors that of Obama and Bush to his social policies that flip-flopped between the “progressive” he was when running for Senate in 1994 against Ted Kennedy and the social conservative he claimed to be in 2012.

Romney has taken an opportunity that could have been give to a potential new leader of the Republican Party, but instead has opted to snuff that light before it had a chance to flicker. Aside from just Romney, Republicans need to spend more time building up new leaders instead of resurrecting the dead careers of those establishment figures who had their moment.

How Trump Is Winning the Battle to...