REDTEA NEWS
Tank Gift to Ukraine Exposes the Sad Reality...
The Government Thinks We’re the Terrorists Now
FBI Admits It Uses CIA and NSA to...
Democrats Are About to Learn That Turnabout Is...
If You Like Your Gas Stove, You Can...
McCarthy’s Woes Are Payback a Long Time Coming
The Response to the Twitter Files Is Telling
Are San Francisco’s Killer Robots the Wave of...
The Genocidal Tendencies of Climate Change Crazies
The Siren Song of Being “Moderate”
Home America Now Will Biden Hold Himself to the Same Standard He Wanted to Hold Trump?
America NowBreaking News 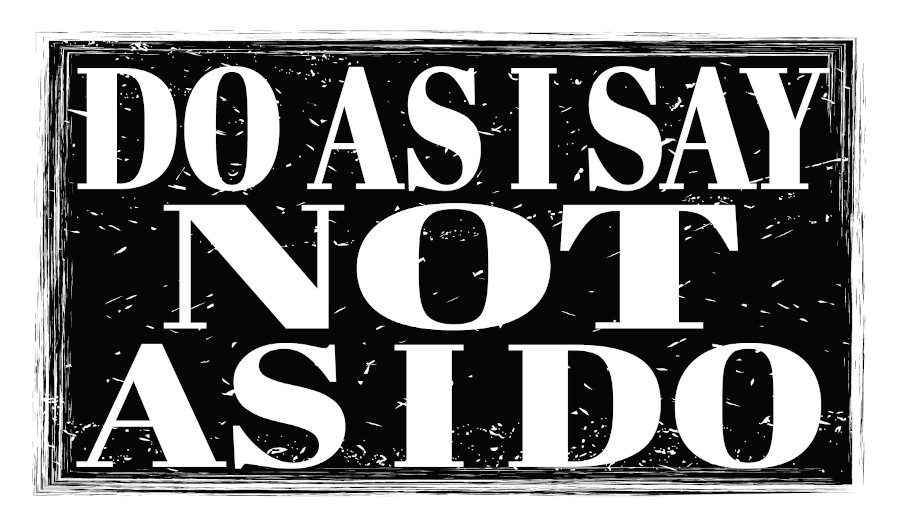 One of the themes in the 2020 Presidential campaign was President Trump’s performance during the COVID crisis. You may remember how many on the left criticized Trump’s response to COVID, claiming that he didn’t do enough to stop the virus, didn’t take it seriously, etc. Even when Trump had a vaccine ready to go, many on the left stated that they weren’t going to trust it. But now that the shoe is on the other foot, my how their tunes have changed.

President Biden isn’t immune to that either. You may remember how President-elect Biden stated that he didn’t think vaccine mandates were necessary. Obviously he has gone back on his word.

But Biden also criticized the number of COVID deaths that occurred while Trump was President. In a debate against Trump in 2020, Biden said: “Two-hundred and twenty thousand Americans dead… anyone who is responsible for that many deaths should not remain as President of the United States of America.”

Yet now that more than 800,000 Americans have allegedly died from COVID, more than half of them under Biden’s tenure, Biden and the White House are remarkably silent about their responsibility. Of course, we all know that Biden’s statement was a bunch of hot air, as there’s nothing any President realistically can do to combat a virus. But the hypocrisy is nonetheless astounding.

Even worse than the fact that Biden is not acknowledging that he’s failing according to the standards he set for Trump is the fact that he’s not even recognizing the legitimate criticism of his tenure. Here he was, gifted a vaccine campaign that had a fully developed vaccine that was already getting underway, something which he and Fauci and his ilk claimed would all but eliminate the virus, and yet by the standards he set he has failed miserably.

You would expect that if the vaccine were as effective as we’re told, or if Biden has done as good a job as he thinks he’s done, there would be fewer deaths under his watch than under Trump. But there aren’t, and at the rate things are going the only thing that could save Biden is a sudden disappearance of COVID. That may still occur, but don’t let that detract from the truth that Biden is a hypocrite, and his handling of the COVID crisis hasn’t been better than President Trump’s. 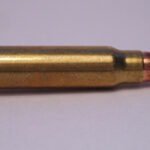 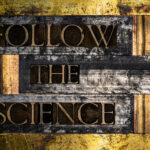