REDTEA NEWS
DOD Orders Review of Social Media Psyops
Catholic Pro-Life Speaker the Latest Victim of DOJ...
New York Doesn’t Want Good Guys to Stop...
Top FBI Agent Forced Out After Allegations of...
Who Is the Real Threat to Democracy?
A Dozen Federal Agencies Behind the Online Censorship...
Government Is Behind Much of the Social Media...
Hunter Biden’s Laptop Repairman Alleges FBI Tried to...
Can You Trust the FBI Not to Steal...
Is General Milley Guilty of Insubordination?
Home America Now Will Illinois Be the First State Downgraded to Junk Status?
America NowBreaking News 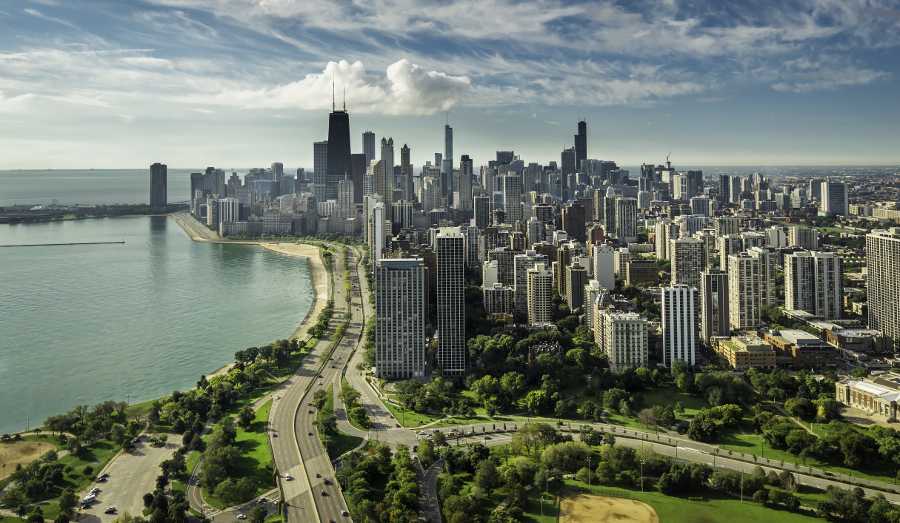 The zero interest rate environment created by the Federal Reserve in the aftermath of the financial crisis stimulated the issuance of massive amounts of debt by all sorts of entities, both public and private. After all, why not try to take advantage of low interest rates to borrow money? But for entities that lacked fiscal discipline in the first place, the ability to issue large amounts of low interest debt will end up being highly destructive. Perhaps no place else is that as evident as it is with the state of Illinois.

Illinois is typical of many blue states in that it has a high tax burden, poor fiscal discipline, and is hemorrhaging both people and businesses. The state has enormous debts to pay and doesn’t have the assets to pay them. Chief among those debts are the state’s pension and healthcare liabilities. Depending on the source, Illinois has somewhere between $185 and $203 billion in pension and healthcare liabilities to its government workers. Some sources even claim up to $445 billion in total unfunded future pension liabilities.

Against that the state has only about $28 billion in assets that it can use to pay those liabilities. That’s not even enough to pay off the $38 billion in bonds the state owes. And that’s one of many reasons that Illinois’ debt is rated at just one notch above junk status. If the state’s fiscal situation gets any worse (and there’s no indication that it will get better) then Illinois could be the first state to get downgraded to junk status.

Illinois already has to pay higher interest rates on its debt due to its low credit rating, and getting downgraded to junk status would only raise those interest rates even further. That would put the state even further into a hole and worsen its financial condition. Unless the governor and legislature get serious about fixing things, Illinois could be in for a whole lot of trouble. 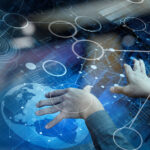 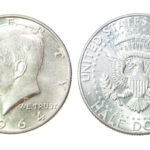