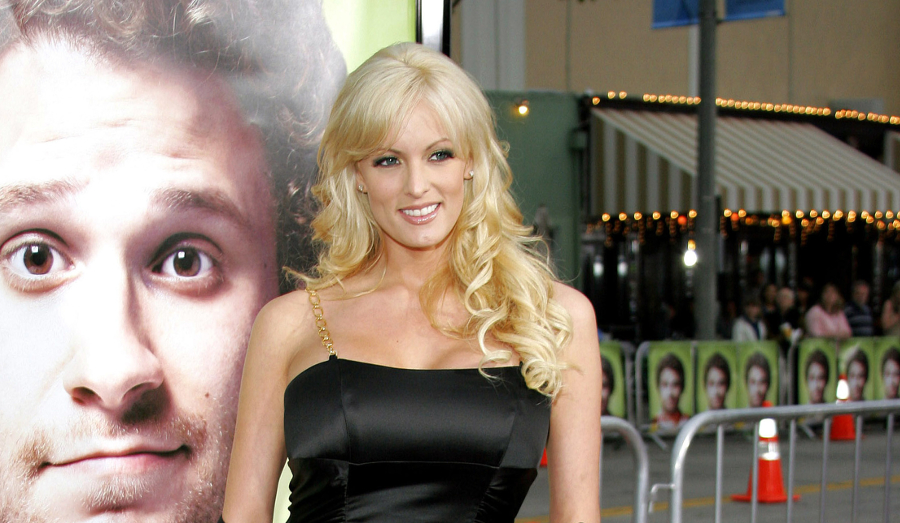 Stormy Daniels’ lawyer Michael Avenatti has become a favorite among many Democrats for his opposition to President Trump. While he first made his name by representing Daniels in her fight against Trump and his former lawyer, Michael Cohen, Avenatti continues to try to keep his name in the headlines. Most recently he represented a number of women who accused Supreme Court then-nominee and now-Justice Brett Kavanaugh of sexual misconduct. And Avenatti’s name continues to circulate in Democratic circles as a possible Presidential candidate in 2020. But will new accusations against him sink his hopes before he gets a chance to run?

Avenatti has latched onto an issue that resonates among Democrats, which is repression against women. Representing Daniels in her fight to overturn the hush money she was alleged to have been paid to keep quiet about her affair with Donald Trump and following that up by representing Kavanaugh’s accusers, Avenatti has sought to position himself as the defender of women ruthlessly used and abused by powerful men. But Avenatti’s past is itself checkered.

Aside from the fight with a former law partner who is owed millions of dollars, the twice-married Avenatti has recently been accused of violently attacking his ex-girlfriend, a 20-year-old actress. While prosecutors have declined to pursue felony charges against Avenatti in the case, they could still pursue misdemeanor charges against him.

Adding to all of that are allegations from Daniels that Avenatti sued President Trump in her name without her consent, kept her in the dark about the availability of funds raised for her legal defense, and started a new fundraising campaign in her name without telling her. None of this is exactly the type of behavior you would hope for from someone who wants to position himself as a defender of women.

But Democrats have long shown a blind eye to misbehavior and abuse among their own. From Teddy Kennedy’s disgusting actions at Chappaquiddick to abuse allegations against Democratic National Committee Deputy Chairman Keith Ellison, the response from Democrats when one of their own abuses or harms women has normally been silence.

The accusations against Avenatti, however, may infuriate Democrats, particularly those who might resent the political upstart throwing his hat in the ring against more senior politicians. Time will tell whether Avenatti stands a chance of surviving a Democratic primary or whether his own behavior will destroy his ambitions.