REDTEA NEWS
NIH Royalty Payments Bring Up Conflict of Interest...
The COVID Narrative Is Changing Before Our Very...
Dishonesty Is the Left’s Stock-In-Trade
FBI Whistleblowers Coming Out of the Woodwork
Are You in a Government Database? Probably So
Leftist Tolerance on Display in Wake of Roe...
China Demands Censorship of US Landmarks in Movies
Biden Administration Clueless About Border Fiasco
The Left’s Meltdown Over Roe v. Wade
The Left’s Censorship Campaign Is Backfiring
Home America Now What Would Happen If Trump Dropped Out Of The Race?
America NowElection 2016 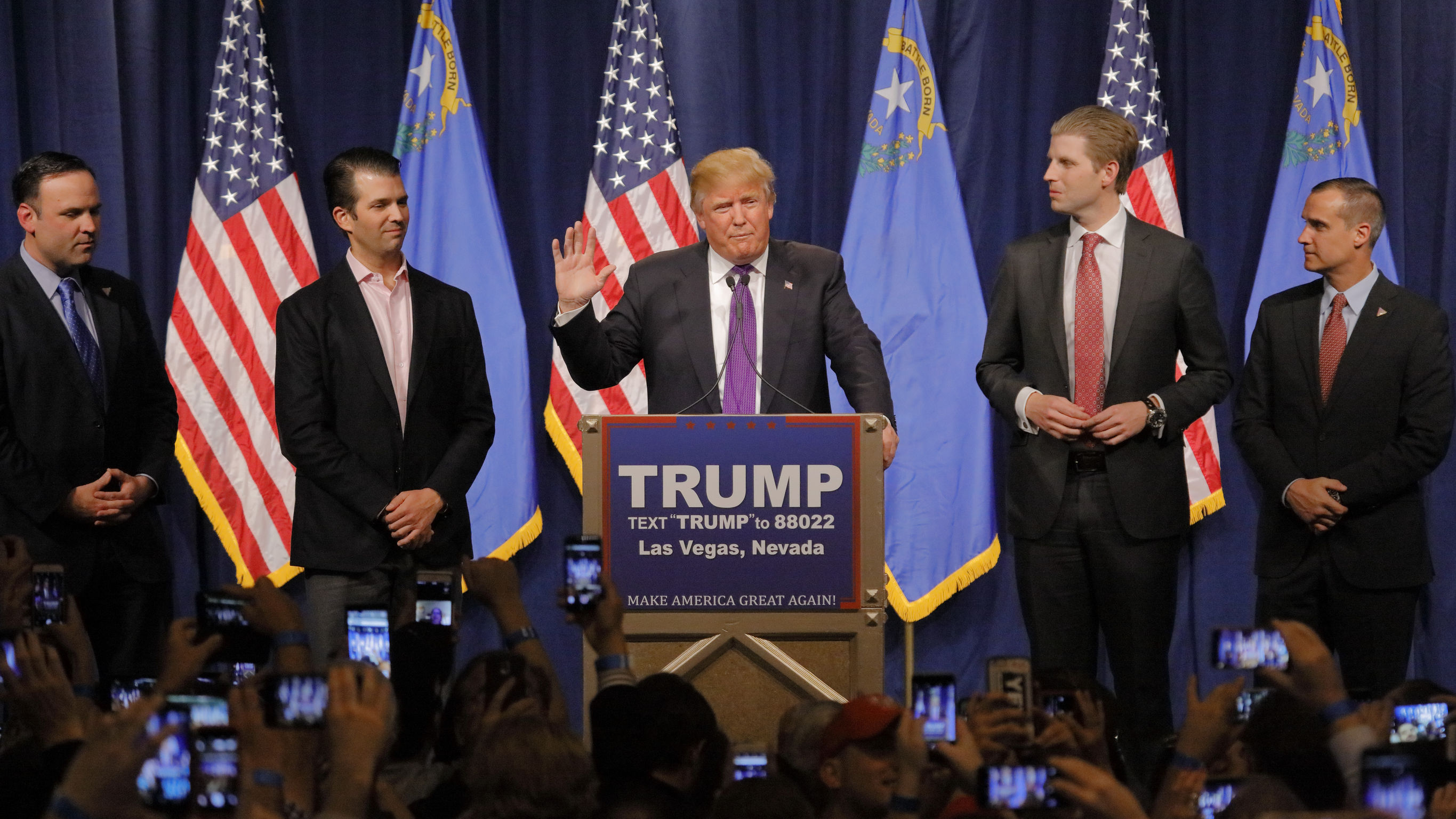 The polls have continued to move Hillary Clinton’s way since the Democratic convention in virtually every demographic and in nearly every key battleground state. Probably the most surreal development is the almost daily parade of Republicans announcing they will either vote for Clinton or a third party candidate. According to Reuters one in five Republicans want Trump to drop out of the race.

As bizarre as it sounds, there are contingencies for both parties in case a candidate decides to quit.

Party Officials Prepare For The Worst

Even though it’s unlikely, party officials, both Republican and Democrat, have to consider contingency plans in case a candidate is forced to drop out before the election or just quits. ABC News quotes unnamed sources that senior party officials inside the GOP are so concerned about their candidate’s erratic behavior that they have started reviewing the process, just in case. Beyond that Donald Trump is a lot of things but a quitter isn’t one of them. All the same the logistics of trying to replace a candidate at this date for the GOP are fairly brutal.

Has To Happen Soon

Election officials have concluded that Trump would have to quit before September in order for a replacement candidate to get on enough ballots to have a chance of winning. Trump would have to voluntarily quit the race, there’s no mechanism for the party to force the nominee out of the competition. Donald Trump is a lot of things but he doesn’t come across as a quitter. He could cover a departure decision by suggesting that the election is rigged, though that would mean that thousands of election boards, including many controlled by Republicans, would have to cooperate in that effort. Time is running out on the hope that Trump will voluntarily drop out of the race and it’s not clear who the party would try to nominate.

The Committee Would Decide

If the unthinkable happened and Trump did quit the race, his replacement would be picked by the 168 members of the Republican National Committee under a complicated set of rules. Each state would be able to cast the same number of votes to fill a vacancy as they had to award in the national convention. The winner would have to secure a simple majority of the votes to qualify.

This campaign has invoked some powerful emotions and sometimes those emotions have led a few to consider crazy ideas. When the Republicans were first faced with Trump leading in the primary some considered changing the rules at the convention. For the Republican party the same truth applied then and now, that it’s better to lose honestly with Trump than try to replace him.

For the candidate himself the only way he drops out is because the one thing Trump hates worse than a quitter is a loser. The only imaginable scenario is if he really believes the process is rigged, it’s unlikely he would allow that process to make him into a loser. 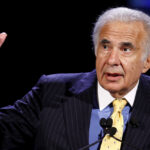 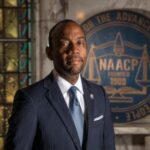