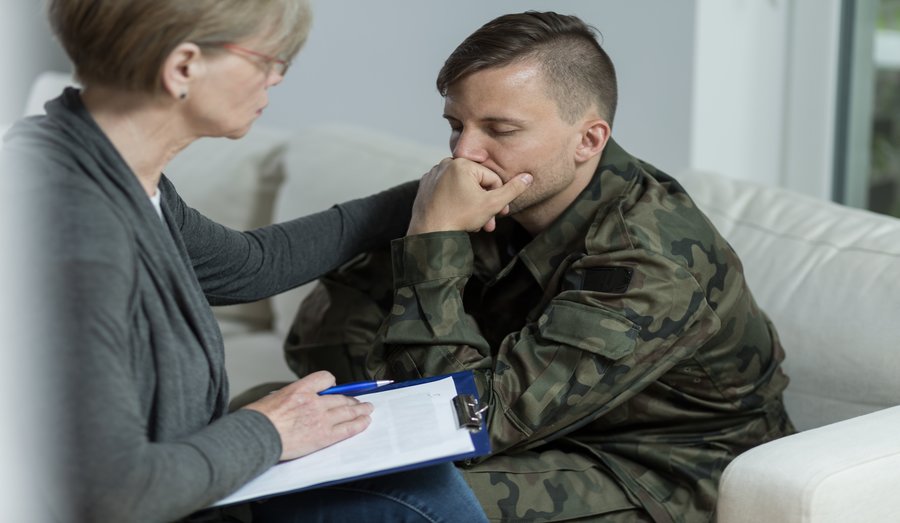 In April, when 42 people were killed by Syria’s alleged use of chemical weapons, the United States government expressed severe outrage and urgency in doing something about it. We should be upset that this atrocity happened, but skeptical about America’s intentions and honesty regarding overthrowing Syria and even more concerned about the US government’s complete lack of logical prioritization.

Here in the United States 20 veterans commit suicide every day, yet it is hardly being talked about. There’s no urgency from any government official to tackle this problem head on. This is just one example of how our government is more concerned with expanding its power, spreading its influence around the world, and securing profitable geopolitical positions than it is with addressing our serious domestic problems at home.

Also, a likely reason the government doesn’t want to touch the veteran suicide issue with a 10-foot pole is because it requires coming to terms with harsh truths that it isn’t ready for. Those include tough truths such as the fact that some of the best treatments for PTSD are drugs that are illegal at the federal level such as marijuana, MDMA, and psychedelic mushrooms. Evidence has shown that these drugs are safe to ingest, have profound benefits for people’s mental health and clarity, and have been shown to be effective in combating addiction, depression, and PTSD. If American men and women can go fight and die in far off lands, they should also be completely free to pursue any kind of treatment to deal with their trauma.

The American government and society act like alcohol isn’t a dangerous drug and make drinking seem normal and safe, yet they simultaneously lie about the dangers of marijuana and other currently illegal remedies. Yes, these drugs are weird and untraditional, but they’re much safer and healthier than many of the legal drugs such as anti-depressants that are pushed on us by the pharmaceutical-industrial complex.

Just think, the US government has repeatedly armed terrorists, installed brutal dictators, and then sent Americans to go fight those same terrorists and dictators. Yet when our veterans come home damaged from war, they aren’t free to pursue the best treatment available to them. What kind of “free society” is that?

It May Not Seem Like it, But Liberty Is Winning!