REDTEA NEWS
Hollywood Elites Befuddled by Concerns of Ordinary Americans
The Medical Industry Continues to Fail Patients
Red Wave? What Red Wave?
Leftists Melting Down as Musk Takes Over Twitter
Fetterman’s Disability Can’t Be Covered Up
Kanye West the Latest Victim of Last Gasp...
Alex Jones Verdict a Loss for Free Speech
Under Biden, Even the Air Force Can’t Escape...
While US Continues to Focus on Russia, China...
Democrats Maneuvering to Make the Deep State Permanent
Home Health 6 Big Favors You Can Do Today for Your Older Self
Health 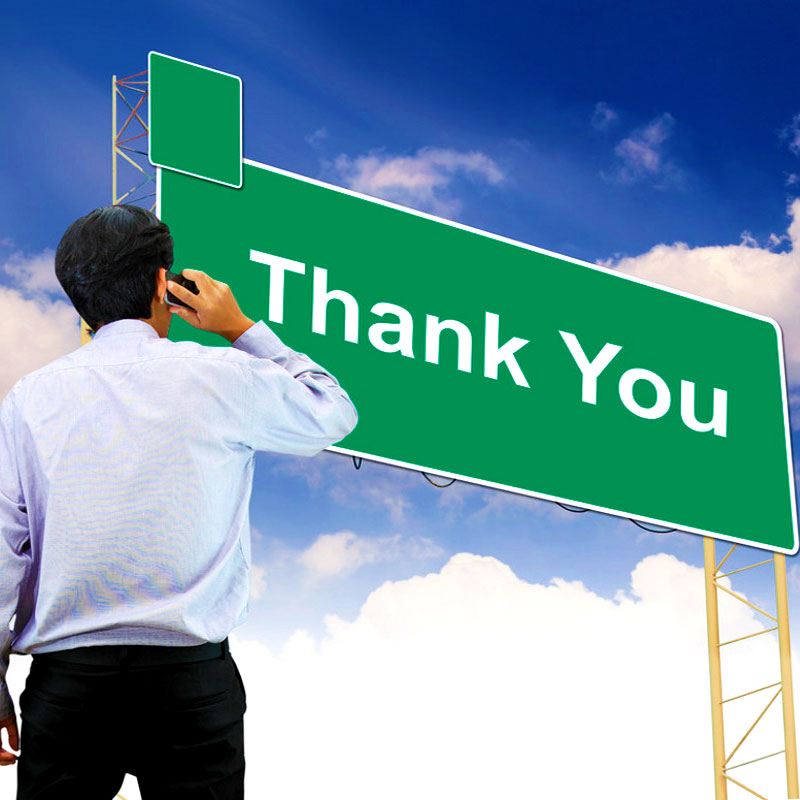 Five years from now, you're going to be five years older. That entirely obvious statement underlies every investment decision you make, whether the investment is in gold, silver, the stock market, or the investments we make in our own well being. That time is going to pass no matter what you do, so you might as well use it to do something nice for yourself five years in the future. It turns out there are a lot of investments you can make today that will be pay off big for the person that will be you in a few short years.

Five years can go by incredibly fast, so invest wisely in your own future.

If you hate running you’re not going to stick with it, no matter how good it is for your health. So don’t do that; find an outdoor exercise you really enjoy and do that instead. Whether it’s riding a bike, kayaking, hiking, or bird watching, what outdoor exercise you’re doing isn't as important as how much you enjoy it. The outdoor activity that you live for every day is the one you’re going to stick with for life.

I’m not talking about a detailed diary of your feelings, which for most people is hopelessly time-consuming. Just write a few quick notes about what you did on a particular day and who else was involved. Along with that put dates on everything, whether it’s meeting notes, photos you print, forms you filled out, even your grocery lists. The theory is simple: You can’t figure out where you’re going unless you know where you are, and you can’t know where you are until you look back at where you've been. You may not think so now, but those quick notes you make about every day will become a treasure trove of information five, ten, or twenty years in the future.

The great thing about my job is it forces me to talk to people with widely different viewpoints and backgrounds. There is great value in understanding other people’s perspectives, even if you don’t agree. So much of our dialog today is between like-minded people who, over time, have gradually screened out other points of view. We’re not listening to each other; we’re talking across one another and it’s getting us nowhere. People love to talk, so learn to love listening, and deliberately put yourself in places to listen to people with opposing points of view.

Saving money and investing it wisely were the biggest favors the younger me did for the current me. Younger me socked away tons of cash, and then invested that cash in the stock market when the financial world was melting down in 2008 and 2009. Today I’m very grateful for the actions of that person that was me five and ten years ago, because those investments — and the principle of debt free living — have put us in a good place. Now I’m thinking about how to pay it forward to future me. That perspective makes me careful with money today.

Learn to Live in the Moment

Understanding that this one sounds borderline "New Age," there is a solidly practical reason to practice awareness. Daydreaming and thinking about what might have been make people consistently less happy, and science can back that up. It turns out that nearly half the time, our minds are somewhere other than focused on what we’re doing — and that is not good for our overall level of happiness. Consistently, the happiest people are those who can screen out what might be or might have been in favor of the here and now. Practicing mindfulness and awareness is incredibly difficult to do but, like any exercise, it gets easier the more you work at it.

So today I exercise, invest, and keep my stress level low all, for a version of me five years in the future. I picked a job that puts me in a position to regularly talk to interesting people and to really focus on what they’re saying. Knowing that the future version of me will need to know where we've been motivates me to keep brief notes on what went on every day and who was there. Those are all investments I make for a person who won’t be around until 2019. 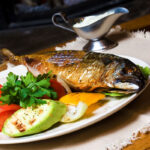 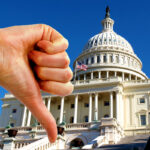