REDTEA NEWS
Why Is the Military Facing Recruitment Problems?
Has Zelensky Gone a Step Too Far?
As Gas Prices Remain High, US Sells Oil...
Fauci Thinks Lockdowns Should Have Been Stricter
Good Guy Takes Down Bad Guy, MSM Goes...
DC Homeless Shelters Filling Up With Illegal Immigrants
Inflation Still Rising: Are You Feeling the Pinch?
Japan, Abe, and Gun Control
Don’t Interrupt Your Enemy When He’s Making a...
Democrats Don’t Care How Much You Suffer
Home Health After Obamacare Penalty Repealed, Signups Already Down As People Cancel Plans
Health 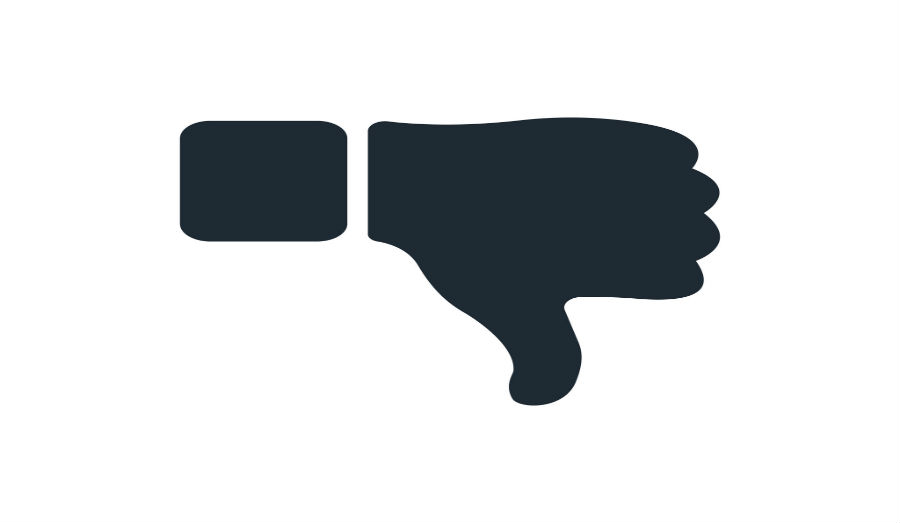 New data released by the Centers for Medicare and Medicaid Services show that the final number of signups for Obamacare dropped from 8.8 million to around 8.7 million, a number that is 500,000 less than just last year, due to recent cancellations. These late cancellations were made by people who were automatically re-enrolled in a plan even though many states extended open enrollment, most likely due to high premiums, according to The Hill.

While a former Obama Administration official said she believes the decrease is normal, industry experts predicted a decline in enrollment once the repeal of the individual mandate attached to the tax bill was signed into law. Modern Healthcare reported that these experts “predict that younger, healthier people would drop their coverage, leaving insurers to cover a population that skewers sicker, costlier and heavily subsidized” in 2019 when the repeal will go into full effect.

They also pointed out that “the Congressional Budget Office projected that 4 million people would drop their health insurance plans in 2019, rising to 13 million by 2027.” As a result of insuring a sicker population, insurers will be forced to raise rates and some will likely stop selling coverage altogether. These premium increases “would fall on the shoulders of the remaining unsubsidized members,” who would also drop coverage.

But while some states may start to look for other ways to subsidize Obamacare, many analysts feel this is not a long-term solution that will lower costs for consumers. Simeon Schindelman, CEO of Brighton Health Plan Solutions, wrote in Forbes that only free market competition and price transparency will solve the problems of high premiums. Shindelman said that when employers “don’t even precisely know what they are buying, they are not equipped to demand better health plans at lower prices in the same way they could if they were shopping for any other major business-related expense.”