REDTEA NEWS
Tank Gift to Ukraine Exposes the Sad Reality...
The Government Thinks We’re the Terrorists Now
FBI Admits It Uses CIA and NSA to...
Democrats Are About to Learn That Turnabout Is...
If You Like Your Gas Stove, You Can...
McCarthy’s Woes Are Payback a Long Time Coming
The Response to the Twitter Files Is Telling
Are San Francisco’s Killer Robots the Wave of...
The Genocidal Tendencies of Climate Change Crazies
The Siren Song of Being “Moderate”
Home Health Alzheimer’s: The Unforgettable Disease
Health 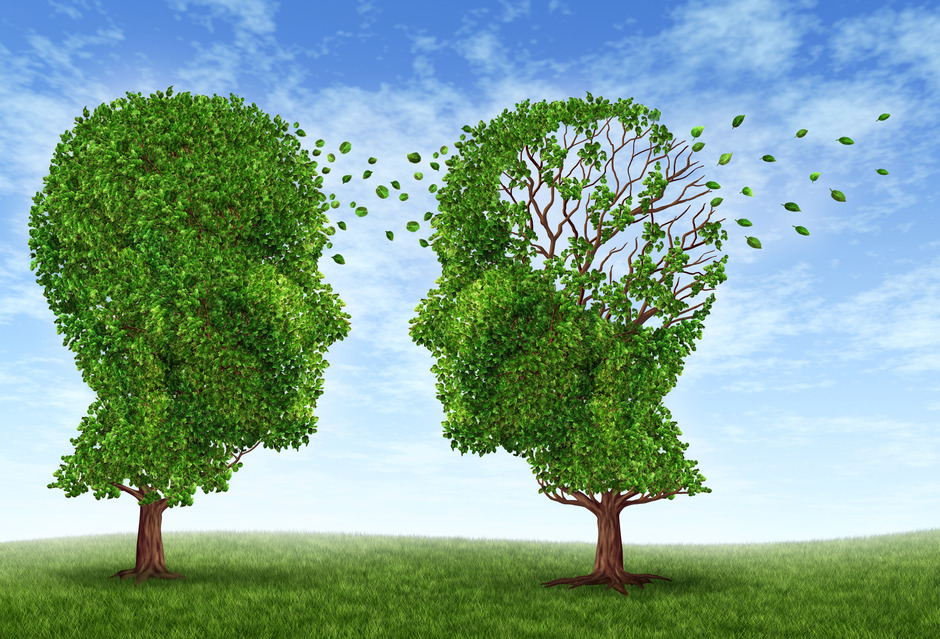 Alzheimer’s Disease is a common disease but is often misunderstood.

Blaylock claims to identify the seven primary events that trigger Alzheimer’s. Blaylock does offer some positive news. He shares his strategies for repairing Alzheimer’s damage in this video:

You’ve Bumped Your Head Too Many Times

With over 300,000 athletes getting sports-related concussion every year, lots of people are familiar with the worries that can go with a head injury. Most recover without a problem, but for some, the inflammation that helps to heal becomes chronic. This is where possible connections to Alzheimer’s Disease can be found.

Cells called microglia are important in inflammation. When the microglia persists in a pro-inflammatory state, they are not as able to remove amyloid beta from the brain.

Without microglia to remove the misfolded proteins, it will build up in the brain and kill neurons.

A lack of sleep has reached epidemic levels recently. As people try to juggle career, children, marriage and hobbies, lots of people find that something has to give. Many choose to sacrifice sleep. In addition to making a person drowsy behind the wheel, sleep loss can speed up the progression of Alzheimer’s Disease.

Staying connected with friends is part of what people consider the “good life.” It is good medicine as well. A study in the Journal of Neurology, Neurosurgery, and Psychiatry identifies connections between loneliness and the start of dementia. The researchers found that loneliness in older adults puts them at almost twice the odds of developing dementia.

Some researchers think that Alzheimer’s is a metabolic disease that afflicts the brain. The connections are so close that some physicians refer to Alzheimer’s Disease as Type 3 diabetes.

Brain cells utilize glucose as fuel and insulin instructs the cells to sip blood glucose. Brain cells can develop insulin resistance as other cells do.

Initially, forgetfulness or slight confusion might be the sole symptoms of Alzheimer’s Disease. Over time, the affliction robs a person of more of the memory — particularly recent memories. The speed at which symptoms advance varies between people.

Everybody has occasional memory lapses. It is normal to forget where you left the keys or even someone’s name. But memory loss connected with Alzheimer’s Disease is chronic and gets worse.

Alzheimer’s Disease creates trouble focusing and thinking — especially about abstract concepts like numbers. Multitasking is challenging and it can be difficult to handle banking, manage checkbooks, and pay bills timely. The difficulties might progress to the total incapacity to understand numbers.

Reacting efficiently to routine problems, such as food cooking in the oven, becomes more challenging.

What were once routine tasks that need consecutive actions become a strain? People with advanced Alzheimer’s Disease might forget how to complete  basic tasks such as dressing and showering.

Brain alterations that happen can influence the behavior of persons. Individuals with Alzheimer’s Disease may experience:

Usually, skills such as reading, dancing, and hobbies acquired early in life are usually the final abilities to be dropped as the affliction worsens. The portion of the mind that stores the information is apt to be affected later in the disease’s course.

Sadly, there isn’t much that loved ones can do for someone with Alzheimer’s — other than to be there.

“I gave three years of my life to take care of my dying mother who had Alzheimer’s Disease. Being there for her every need for three years might have looked codependent but it wasn’t because it was what I wanted to do.” 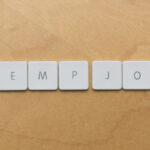 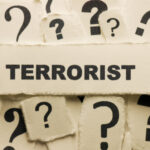