REDTEA NEWS
Catholic Pro-Life Speaker the Latest Victim of DOJ...
New York Doesn’t Want Good Guys to Stop...
Top FBI Agent Forced Out After Allegations of...
Who Is the Real Threat to Democracy?
A Dozen Federal Agencies Behind the Online Censorship...
Government Is Behind Much of the Social Media...
Hunter Biden’s Laptop Repairman Alleges FBI Tried to...
Can You Trust the FBI Not to Steal...
Is General Milley Guilty of Insubordination?
Raid on Trump’s Home Highlights the Dangers of...
Home Health Brain Changes That Lead to Alzheimer’s Could Start at 40
Health 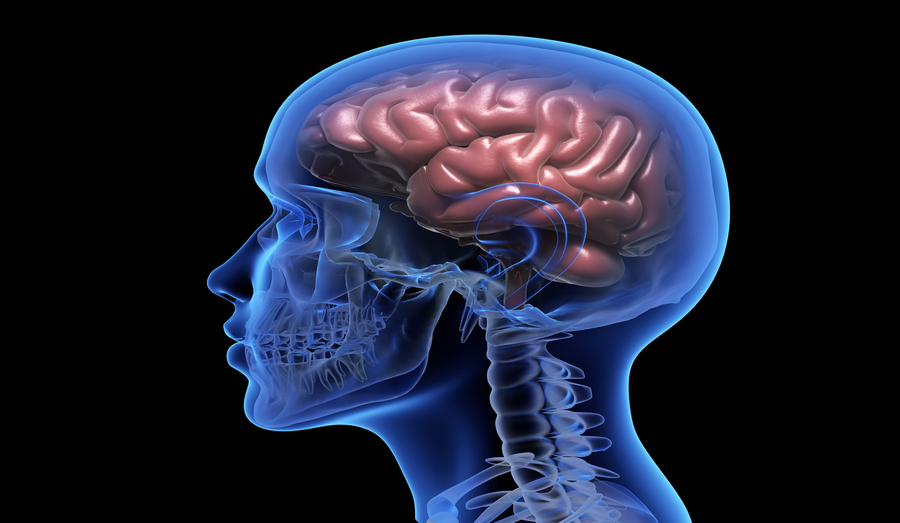 Alzheimer’s is an incredibly debilitating neurodegenerative disease that is becoming increasingly more common. It accounts for the majority of cases of dementia, with symptoms most often manifesting themselves after age 65. Nearly 30 million people worldwide suffer from Alzheimer’s, but researchers continue to have a difficult time understanding its cause, without which they will find it difficult to find a cure or even a remedy.

Previous research into Alzheimer’s has focused on the buildup of toxic plaques and proteins within the brain. What exactly causes that buildup and how that buildup affects Alzheimer’s has been the focus of much concerted study. But while the buildup of those plaques and proteins in the brain is the prime focus of research today, other researchers have found even more potential causes of Alzheimer’s.

The researchers speculated that damage to pericytes in human beings could lead to the same result, increased blood leakage in the brain and buildup of fibrinogen in white matter areas, which leads to the development of dementia. If the results in mice carry over to human beings, that could indicate that damage to pericytes could begin as early as age 40, before the buildup of the toxic plaques and proteins that have until now been implicated in the development of Alzheimer’s. It will obviously bear some more study, but if a cause for Alzheimer’s can finally be pinpointed then it could help identify both preventive measures to prevent Alzheimer’s as well as a possible cure.