REDTEA NEWS
Democrats Don’t Care How Much You Suffer
The Real Purpose of the Second Amendment
Why Gasoline Prices May Never Come Down
Are We in Civil War Already?
The Narrative Is So Transparent It’s Laughable
Another Pro-Life Pregnancy Center Firebombed
Attempt on Kavanaugh’s Life Shows the Danger the...
Inflation Causing Americans to Change Spending Habits
American Gun Owners Are the Last Line of...
Democrats Still Don’t Understand Guns or Gun Owners
Home Health C-Section Delivery Leads to Increased Risk of Hysterectomy Complications
Health 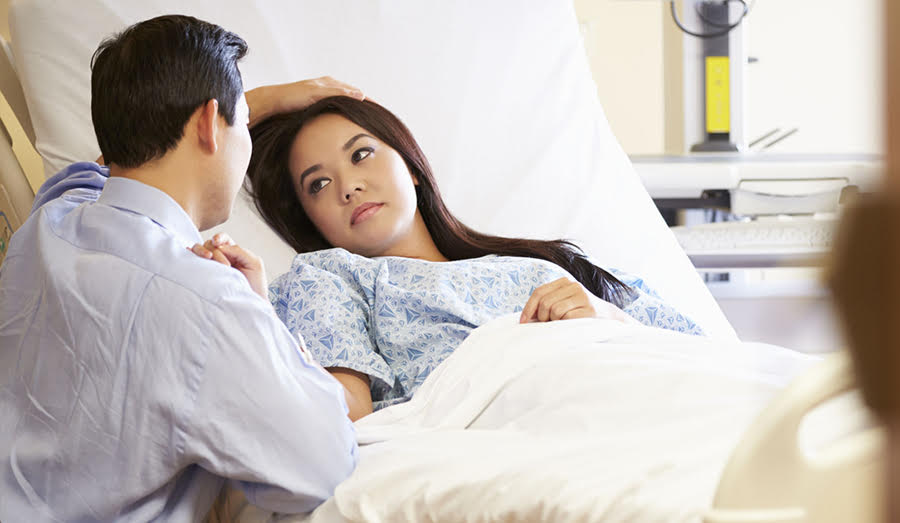 A recent study published in the American Medical Association’s JAMA Surgery journal has highlighted that women who undergo a cesarean section when giving birth face a greater risk of medical complications later in life if they need to undergo a hysterectomy. Cesarean sections are the most common major surgeries performed worldwide, with an estimated rate of 18.6% worldwide and a cesarean section rate of 32.0% in the United States.

Cesarean sections are becoming more common, especially in the developed world where women are increasingly scheduling the dates on which they deliver their children rather than allowing childbirth to take its natural course. While advances in medicine have made cesarean sections easier to undergo, the fact still remains that a cesarean section is a major piece of abdominal surgery that requires lengthy recovery times and can have lasting complications, both major and minor. While this latest study highlighted some of the future health ramifications, there is still a great deal that is unknown about the future health effects of cesarean sections.