REDTEA NEWS
Catholic Pro-Life Speaker the Latest Victim of DOJ...
New York Doesn’t Want Good Guys to Stop...
Top FBI Agent Forced Out After Allegations of...
Who Is the Real Threat to Democracy?
A Dozen Federal Agencies Behind the Online Censorship...
Government Is Behind Much of the Social Media...
Hunter Biden’s Laptop Repairman Alleges FBI Tried to...
Can You Trust the FBI Not to Steal...
Is General Milley Guilty of Insubordination?
Raid on Trump’s Home Highlights the Dangers of...
Home Health Can A Protein Mutation Prevent Pancreatic Cancer?
Health 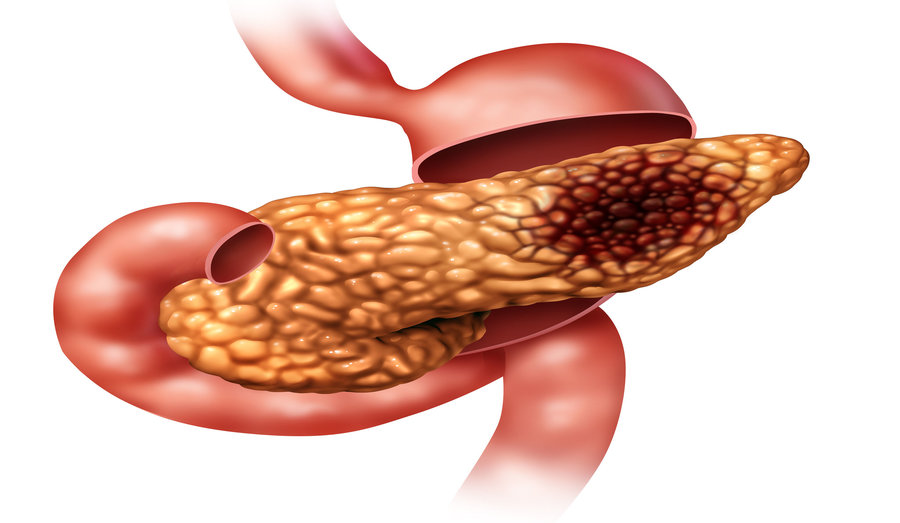 Because of the location of the pancreas, pancreatic cancer is rarely caught in its early stages. For many patients, it isn’t detected until it has spread to nearby organs such as the liver, gallbladder, and intestines. Once it has spread, it is very difficult to get under control, which is why it is very often quickly fatal.

But researchers may have recently discovered a gene mutation that prevents the development of pancreatic cancer, perhaps providing some insight into how pancreatic cancer develops and how it might be able to be treated. Studying mice, researchers found that a certain mutation in the p53 protein caused certain mice not to develop pancreatic cancer. That protein is found in both humans and mice on the 17th chromosome.

That brings up interesting questions about whether or not similar mutations in human beings might offer the same protection against pancreatic cancer, and if so whether it might be possible to edit that gene or stimulate its mutation in people in order to cut their risk of developing cancer. Especially if that mutation can be found to effective in preventing the development of other types of cancers, this could be a very important discovery.

How Gun Grabbers Will Try to Erode the Second Amendment