REDTEA NEWS
Tank Gift to Ukraine Exposes the Sad Reality...
The Government Thinks We’re the Terrorists Now
FBI Admits It Uses CIA and NSA to...
The Medical Industry Continues to Fail Patients
Democrats Are About to Learn That Turnabout Is...
If You Like Your Gas Stove, You Can...
McCarthy’s Woes Are Payback a Long Time Coming
The Genocidal Tendencies of Climate Change Crazies
The Response to the Twitter Files Is Telling
Are San Francisco’s Killer Robots the Wave of...
Home Health Can Eating Fruit Lead to the Development of Diabetes?
Health 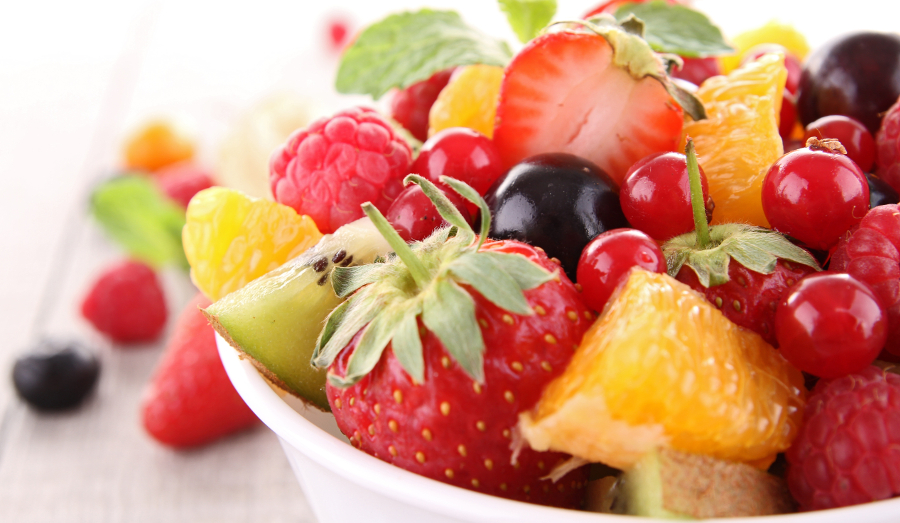 Type 2 diabetes is the more common form of diabetes, normally presenting itself in adulthood. It is largely brought on by poor diet, obesity, and lack of physical activity. With excessive sugar intake playing a role in the onset of type 2 diabetes, some experts have begun to recommend cutting back on fruit due to its sugar content. But can consumption of fruit really lead to developing diabetes?

It’s important to remember, too, that those findings hold for fresh fruit. While US health authorities treat fruit juices as equivalent to fruit for the purposes of taking in the daily recommended dose of fruit and vegetables, nutritionally fresh fruit and fruit juice are not the same.

So if you’re drinking orange juice, eating fruit wraps and chocolate-covered strawberries, or indulging in raspberry sherbet or commercial fruit smoothies, you’re not really getting the same benefits as eating just fresh fruit. Beware, too, of juice cocktails, which mix a little bit of fruit juice with lots of sugar or high-fructose corn syrup. It’s those servings of “fruit” which if consumed in large quantities could help lead towards diabetes.

If you’re worried about the sugars from fresh fruit leading to diabetes, there’s likely nothing to be concerned about. Just remember that, as with all things food, moderation is key. Don’t pig out on fruit, but rather make it part of a healthy, balanced diet and you should be just fine.