REDTEA NEWS
Democrats Don’t Care How Much You Suffer
The Real Purpose of the Second Amendment
Why Gasoline Prices May Never Come Down
Are We in Civil War Already?
The Narrative Is So Transparent It’s Laughable
Another Pro-Life Pregnancy Center Firebombed
Attempt on Kavanaugh’s Life Shows the Danger the...
Inflation Causing Americans to Change Spending Habits
American Gun Owners Are the Last Line of...
Democrats Still Don’t Understand Guns or Gun Owners
Home Health Can One Person’s Genetics Provide a Cure for Alzheimer’s?
Health 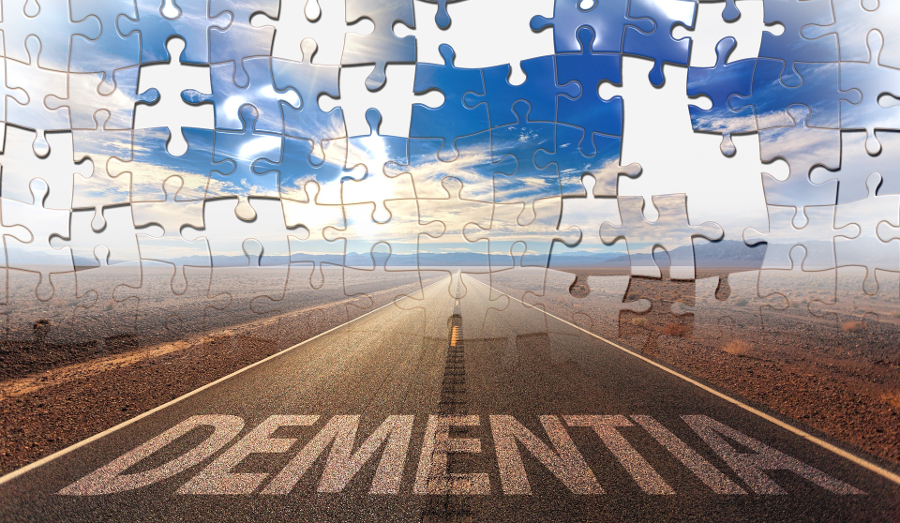 Alzheimer’s disease is a dangerous disease that many people fear. The thought of not recognizing family, not remembering who we are, and not being capable of taking care of ourselves is a sobering one that many Americans will unfortunately have to deal with. While researchers still don’t understand what causes Alzheimer’s disease, they have identified several factors that lead to the development of Alzheimer’s, which is helping them to find cures.

One of the factors behind Alzheimer’s is a genetic predisposition to the disease. Depending on how that Alzheimer’s comes about, researchers are hoping to be able study the genes that cause Alzheimer’s to find a cure.

Researchers in Colombia have studied an extended family of over 6,000 people that have developed dementia for centuries. They even identified which gene was responsible for that dementia, a gene called presenilin 1. And they also discovered that one woman in that family didn’t begin experiencing symptoms of dementia until she was in her 70s, a full three decades later than most people in her family began suffering from dementia. That was despite the woman having the gene mutation that gave rise to Alzheimer’s and having high levels of amyloid protein plaques in her brain.

Researchers are hoping that by studying this woman and her genetic makeup that they can identify how Alzheimer’s develops in those who are genetically predisposed to develop the disease. While it may only help a small number of Alzheimer’s patients who suffer from this same gene mutation, every little bit can help. 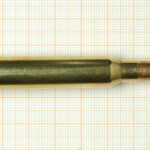