REDTEA NEWS
Tank Gift to Ukraine Exposes the Sad Reality...
The Government Thinks We’re the Terrorists Now
FBI Admits It Uses CIA and NSA to...
Democrats Are About to Learn That Turnabout Is...
If You Like Your Gas Stove, You Can...
McCarthy’s Woes Are Payback a Long Time Coming
The Response to the Twitter Files Is Telling
Are San Francisco’s Killer Robots the Wave of...
The Genocidal Tendencies of Climate Change Crazies
The Siren Song of Being “Moderate”
Home Health Can This Sugar Beat Cancer?
Health 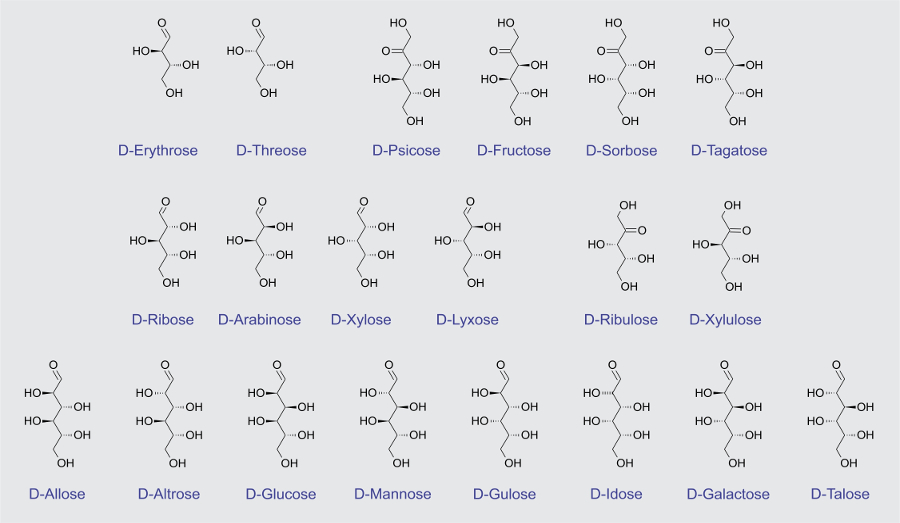 With millions of Americans already diagnosed with cancer and many more diagnosed each year, cancer is the second-leading killer in the United States behind heart disease. While many research efforts are looking into ways to defeat specific types of cancer such as breast cancer, colon cancer, or pancreatic cancer, other efforts are looking into treatments that can be effective against a wide spectrum of different cancers. Now researchers may have discovered that a certain type of sugar may be effective in combating cancer.

Other researchers took a look at a sugar called mannose, which is normally produced in the body through metabolization of glucose. As mannose levels in the body build up, glucose metabolism slows down. Researchers added mannose to the drinking water of mice that had pancreatic cancer, skin cancer, and lung cancer and saw that the mice saw significantly slower tumor growth and no negative side effects.

Further studies on the operation of mannose involved mannose supplementation in mice that were treated with two common chemotherapy drugs. Those mice saw an enhanced effect of their chemotherapy drugs, smaller tumors, and longer lifespan.

While this looks very promising for mannose, it’s important to remember that research is still in its early stages, so mannose isn’t necessarily a cure-all for cancer. Mannose is commonly available as an over-the-counter supplement known as D-mannose, which is generally used as a prebiotic or to treat urinary tract infections. If you decide to start supplementing with mannose, be sure to consult with a health professional first to make sure that you avoid any potential complications or interactions. 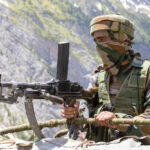 Trouble With Pakistan Could Lead to War in Asia 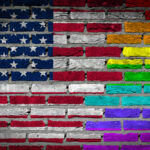