REDTEA NEWS
Catholic Pro-Life Speaker the Latest Victim of DOJ...
New York Doesn’t Want Good Guys to Stop...
Top FBI Agent Forced Out After Allegations of...
Who Is the Real Threat to Democracy?
A Dozen Federal Agencies Behind the Online Censorship...
Government Is Behind Much of the Social Media...
Hunter Biden’s Laptop Repairman Alleges FBI Tried to...
Can You Trust the FBI Not to Steal...
Is General Milley Guilty of Insubordination?
Raid on Trump’s Home Highlights the Dangers of...
Home Health Can Vitamin D Help Tackle Diabetes?
Health 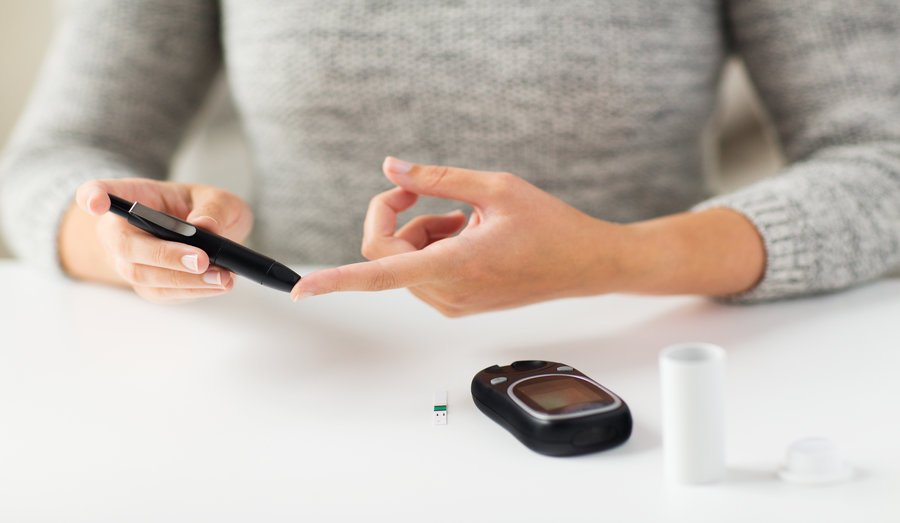 Diabetes is a debilitating disease that affects millions of Americans. Over 100 million Americans are currently estimated to live with diabetes or prediabetes, with over 30 million of those suffering from diabetes itself. Type 2 diabetes is the most common form of diabetes, often resulting as an effect of obesity. Type 2 diabetes either causes the body to resist the effects of insulin or causes the body to fail to produce enough insulin, in both cases resulting in a rise in blood sugar.

Researchers looked at the effects of vitamin D on protecting beta cells, the cells in the pancreas that produce, store, and release insulin. If those cells are damaged or fail to function, the body can’t release insulin to absorb sugar from the blood, which can allow blood sugar to get to dangerously high levels.

Researchers examined various models of vitamin D in cells and mice, and were able to identify a compound that enhanced activation of vitamin D receptors in order to protect beta cells. According to the study’s authors, previous studies have noted a strong correlation between high vitamin D levels and low incidence of diabetes, although protecting beta cells with vitamin D alone has been difficult. But by being able to super-activate the vitamin D receptors, researchers believe that they can help treat not only diabetes, but also other diseases that respond to vitamin D such as pancreatic cancer.

The takeaway is that vitamin D can potentially be a very powerful remedy for a number of health ailments, and a vitamin that continues to be underappreciated by most Americans. Vitamin D levels remain low for most people, and particularly among darker-skinned Americans such as blacks, who experience higher rates of diabetes than whites. Official recommendations for vitamin D intake of 400 IU per day are just the bare minimum needed to stave off serious health problems, while optimal intake levels may in fact be far higher.