REDTEA NEWS
The Real Purpose of the Second Amendment
Why Gasoline Prices May Never Come Down
Are We in Civil War Already?
The Narrative Is So Transparent It’s Laughable
Another Pro-Life Pregnancy Center Firebombed
Attempt on Kavanaugh’s Life Shows the Danger the...
Inflation Causing Americans to Change Spending Habits
American Gun Owners Are the Last Line of...
Democrats Still Don’t Understand Guns or Gun Owners
Ask the Wrong Questions And You’ll Get the...
Home Health Compound in Turmeric Could Boost Memory
Health 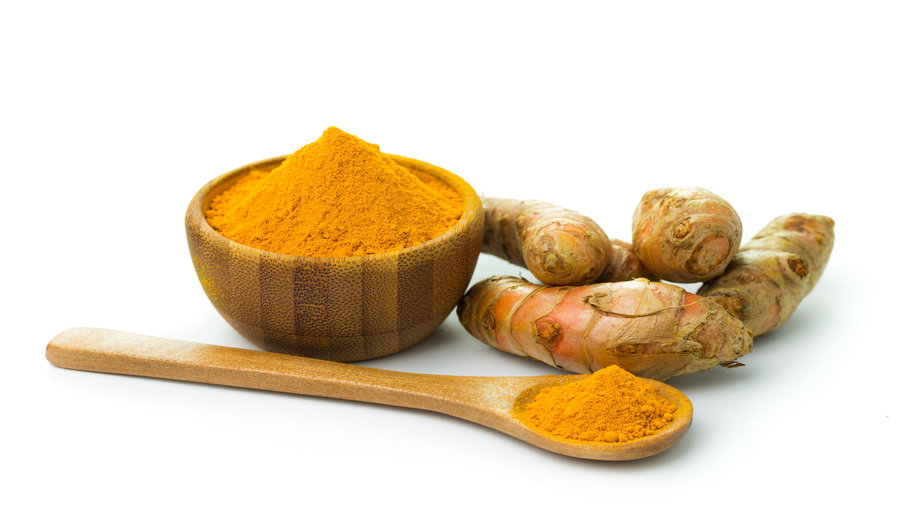 If you like the taste of Indian food, it’s a good bet that you probably like the taste of turmeric. Turmeric’s many health benefits have become more readily apparent over the past several years as more and more research is being carried out to study the effects of various herbs and spices. Among turmeric’s potential health benefits are an ability to help treat pancreatic cancer, strokes, and Alzheimer’s disease. Now new research has demonstrated that turmeric has the ability to protect the brain, improving memory and possibly decreasing the likelihood of developing Alzheimer’s disease or other forms of dementia.

The most-studied compound in turmeric is curcumin, an antioxidant. Like other antioxidants, curcumin can help protect the body’s cells from inflammation and from being damaged by free radicals. The damage caused by oxidative stress has been theorized to cause the development of a wide range of diseases, including Alzheimer’s disease, Parkinson’s disease, and cancer.

A recent study looked at the effects of curcumin on patients who already suffered from milder symptoms of age-related memory decline, but who were not diagnosed as having any onset of dementia. They also were screened against heart disease, high blood pressure, depression, and other ailments. The patients were split into two groups, one of which received twice-daily curcumin supplements and the other of which received a placebo.

All the patients were subjected to cognitive tests at the beginning of the study, and were tested every six months throughout the study, which lasted 18 months. They were again tested at the end of the study. Many of the participants were also subjected to brain scans to determine their brain levels of certain proteins that are believed to be linked to the development of Alzheimer’s disease.

Since the study only looked at a few dozen people, larger and more widespread studies would need to be performed to determine just how effective curcumin can be, especially if other health issues are present. But if you want to discover curcumin’s health benefits for yourself, you can start by adding turmeric to foods that you already eat.

Turmeric goes particularly well with tomato-based recipes such as tomato soup or chili. Just be careful if you spill any of those foods, though, because the yellow stains from turmeric are a very strong dye that will take a lot of effort to remove.