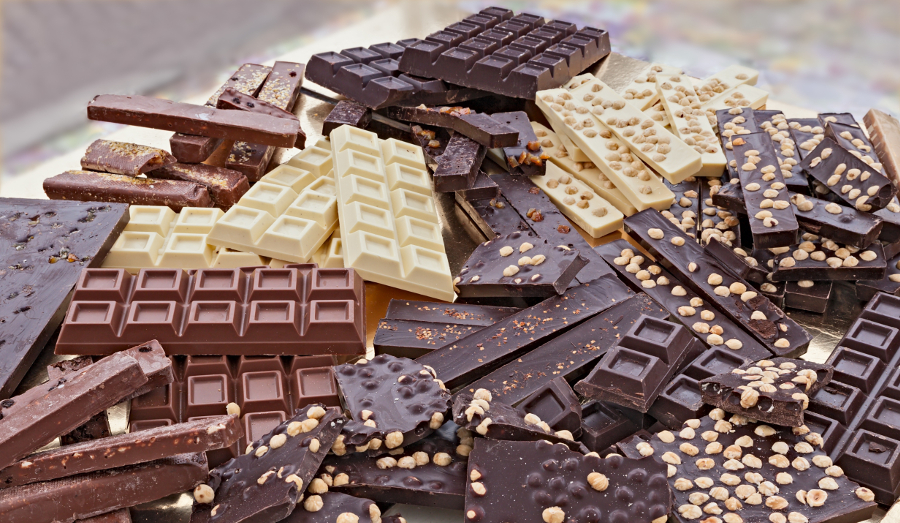 It’s that time of year again when many of us fall ill. Whether it’s a virus circulating or a virulent bacteria, this is prime season for colds, flu, and other ailments. One element that’s common to all of them, however, is the development of a bad cough, sometimes leading to bronchitis if left untreated. While many people are tempted to reach for a bottle of cough syrup in order to suppress their cough, there might actually be a better way.

Because of opiod abuse, codeine cough syrups are becoming more difficult to find in the US, and in most cases are only available by prescription. That means that over the counter cough syrups available in the US are even less effective than codeine syrups, so the prospect of a cocoa-based cough suppressant that is more effective than codeine and that can be sold over the counter would undoubtedly benefit many people.

But if theobromine is the active ingredient that can suppress coughs, couldn’t you just get the same benefit from eating chocolate? Well, not exactly. Of course, chocolate itself can act as a cough suppressant if you eat enough of it due to its effect on coating your throat. But for maximum effectiveness against coughs, the cocoa-based medicine will be a better bet.

Still, don’t let that keep you from eating chocolate if you have a cough. Just make sure that you’re eating dark chocolate with a relatively high cocoa content so that you maximize your theobromine intake. And with so many other health benefits from consuming cocoa, a piece of chocolate here and there certainly isn’t going to do you harm. 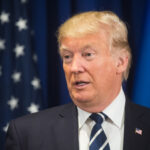 The President Isn’t to Blame for the Shutdown 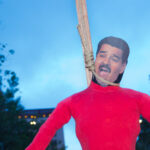