REDTEA NEWS
Be Thankful You’re an American
Biden Administration Activates FBI Against Incensed Parents
NASA Wants to Nudge an Asteroid: What Could...
Has President Biden Lost His Mind?
Biden Nominating Communist to Top Bank Regulator Post
What Do You Get With Woke Prosecutors?
Are You Prepared for War? China Is
FBI Investigating Groups That Helped Afghan Refugees Escape
Illinois Passes Legislation to Eliminate Fossil Fuels
Marines Imprison Officer Who Spoke Out Against Afghanistan...
Home Health Do Night Shifts Affect the Body’s Genes?
Health 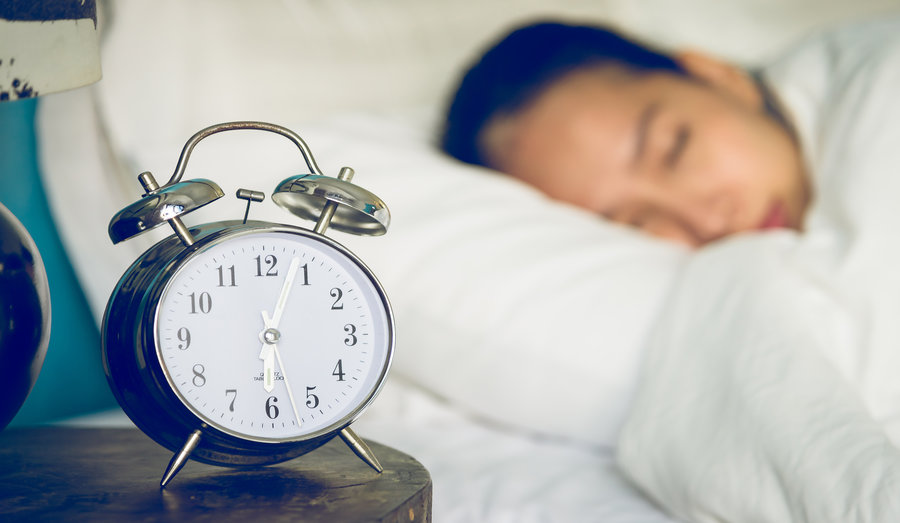 More and more research continues to be done about the body’s circadian rhythm, also known as the sleep/wake cycle. It is a natural cycle of sleepiness and energy that regulates the body. The least energy often occurs overnight and in the early afternoons, at the times people are normally least likely to be very active. Circadian rhythms can differ from person to person, depending on whether they are morning people or night owls, and they can also be affected by things such as computer and TV screens, jet lag, or daylight savings time.

People who work odd schedules or night shifts often have trouble adjusting to those new hours due to conflicts with the body’s circadian rhythm. Trying to work while the body wants to sleep is a recipe for grogginess and minimal work efficiency. But because so many people work night shifts, researchers want to figure out what kind of effect it has on the body.

Researchers at McGill University recently conducted a study to determine the genetic impact of night shift work. While the study only followed eight people and only lasted for five days, it nonetheless offered some interesting insights into how changes to sleep schedule can affect the body’s genes.

Taking blood samples from the study’s participants throughout the study, researchers were able to study over 20,000 genes. They discovered that about 25% of genes lost their biological rhythm after the switch to a night shift sleep schedule, while 73% did not, and the remainder only partially adjusted their rhythm.

While the study was small and short, it nonetheless offered interesting insights into changes that occur within the body when the circadian rhythm is disrupted. Further study, particularly longer-term studies, could determine in even greater detail just how great the changes to the body’s genes are, and how they might affect the incidence of diseases such as diabetes and heart disease, especially in those with altered sleep patterns.