REDTEA NEWS
Democrats Don’t Care How Much You Suffer
The Real Purpose of the Second Amendment
Why Gasoline Prices May Never Come Down
Are We in Civil War Already?
The Narrative Is So Transparent It’s Laughable
Another Pro-Life Pregnancy Center Firebombed
Attempt on Kavanaugh’s Life Shows the Danger the...
Inflation Causing Americans to Change Spending Habits
American Gun Owners Are the Last Line of...
Democrats Still Don’t Understand Guns or Gun Owners
Home Health Does Silver Have a Future in Antibiotics?
Health 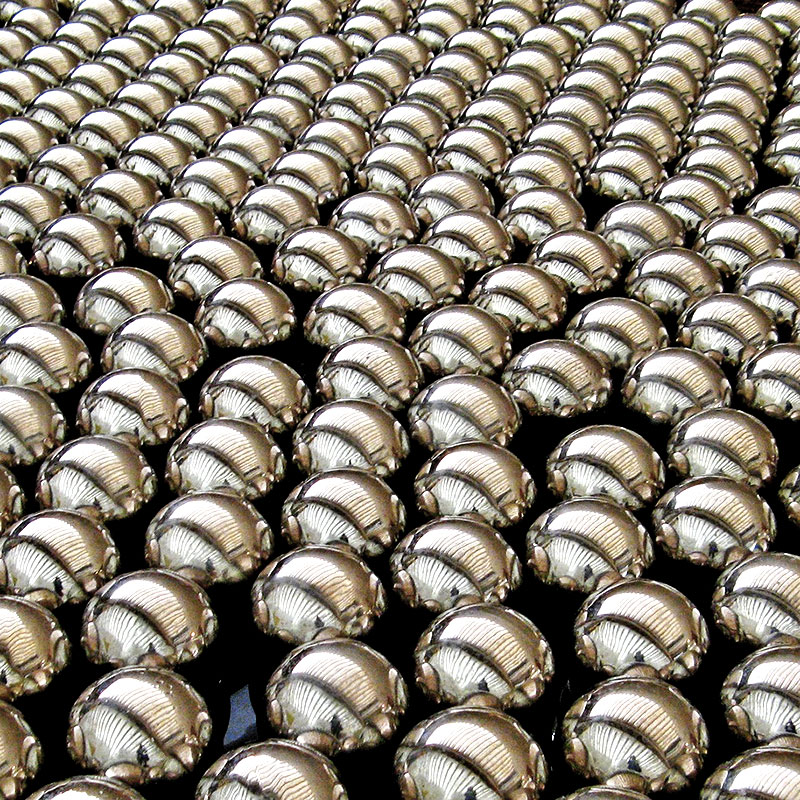 Scientists are hard at work trying to come up with the next big medicine, developing new cures and antibiotics. Now it looks like silver may have a role in the future of antibiotics, as researchers test new substances to combine with antibiotics to boost their killing power.

Silver has a history of being clean. Baby rattles used to be made of silver, because germs cannot live on the metal. In essence, when a baby put the silver rattle in its mouth it was in little danger of getting sick.

According to the Wall Street Journal Online, antibiotic resistance is a growing threat to public health. Common germs such as Escherichia coli, or E. coli, which can cause urinary tract and other infections, and Neisseria gonorrhoeae, which causes gonorrhea, are becoming harder to treat because they increasingly don't respond to antibiotics. Some two million people in the US are infected each year by antibiotic-resistant bacteria, and 23,000 die as a result, according to the Centers for Disease Control & Prevention.

So how exactly are scientists using silver, and what exactly does it help with?

Scientists say that Enterobacteriaceae are particularly hard to kill because of an outer cell wall that prevents many antibiotics from penetrating. James J. Collins, a professor of biomedical engineering at Boston University and Harvard University, and his colleagues recently discovered that adding trace amounts of silver — long known to have antimicrobial properties — allows the common antibiotic vancomycin to work against E. coli, whereas the antibiotic isn't effective against the microbe on its own.

The silver appears to make the outer walls of the bacteria more permeable, allowing the antibiotic to get in and do its job, says Dr. Collins, who published the findings in the journal Science Translational Medicine in June.

This is an interesting new development in the world of antibiotics, something that should have probably been tested and worked with years ago because of what we already knew silver could do. We will see what develops — but silver definitely has a place in the future of antibiotics. 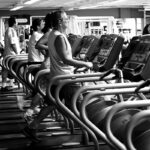 Building Muscle After 50 — It Can Be Done