REDTEA NEWS
Democrats Don’t Care How Much You Suffer
The Real Purpose of the Second Amendment
Why Gasoline Prices May Never Come Down
Are We in Civil War Already?
The Narrative Is So Transparent It’s Laughable
Another Pro-Life Pregnancy Center Firebombed
Attempt on Kavanaugh’s Life Shows the Danger the...
Inflation Causing Americans to Change Spending Habits
American Gun Owners Are the Last Line of...
Democrats Still Don’t Understand Guns or Gun Owners
Home Health Does Your Body Clock Have an Effect on Your Health?
Health 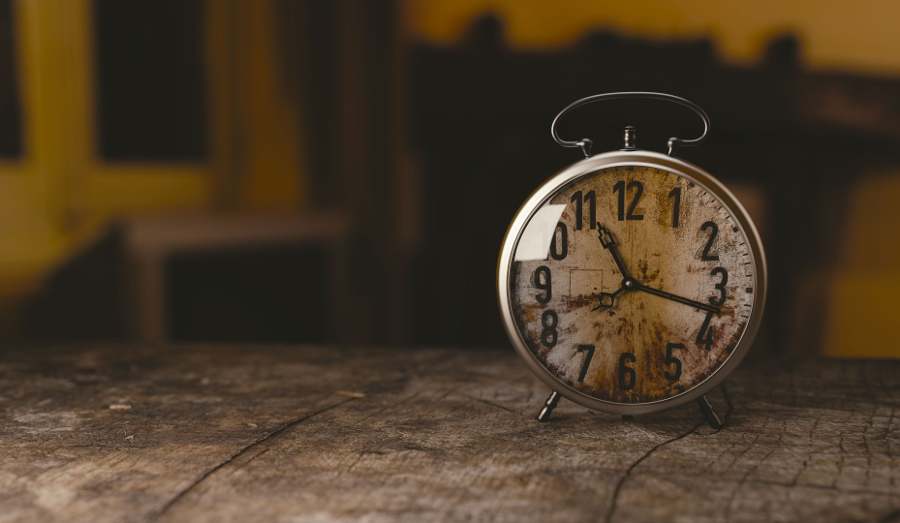 Early to bed, early to rise, makes a man healthy, wealthy, and wise. We’ve all heard that little rhyme from the time we were young, yet many of us fall into the habit of staying up late, sleeping in, and getting our body clocks out of rhythm. Could that be the cause of many of our health ailments?

Every person has a certain circadian rhythm, a body clock, that allows the body to function properly. The circadian rhythm regulates things like tiredness and energy, hunger, body temperature, and breathing. Through their actions many people often get their circadian rhythms out of whack, and that could have effects on their health.

The second is that, if human beings are able to damage or alter their circadian rhythms through their daily schedule, they could be unknowingly damaging their immune response as well. And if they’re able to damage their circadian rhythms through bad work or sleep schedules, presumably they could or should be able to fix them by reverting to a more normal schedule. Let’s hope that further studies shed even more light on this so that those suffering from health issues that can be helped by fixing circadian rhythm can get the assistance that they need. 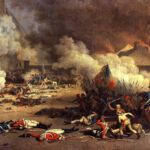 All Revolutions Eat Their Own, and the LGBTQ One Is No Different 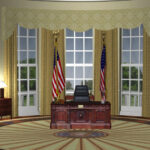