REDTEA NEWS
Tank Gift to Ukraine Exposes the Sad Reality...
The Government Thinks We’re the Terrorists Now
FBI Admits It Uses CIA and NSA to...
The Medical Industry Continues to Fail Patients
Democrats Are About to Learn That Turnabout Is...
If You Like Your Gas Stove, You Can...
McCarthy’s Woes Are Payback a Long Time Coming
The Genocidal Tendencies of Climate Change Crazies
The Response to the Twitter Files Is Telling
Are San Francisco’s Killer Robots the Wave of...
Home Health Don’t Skip this Year’s Flu Shot!
Health 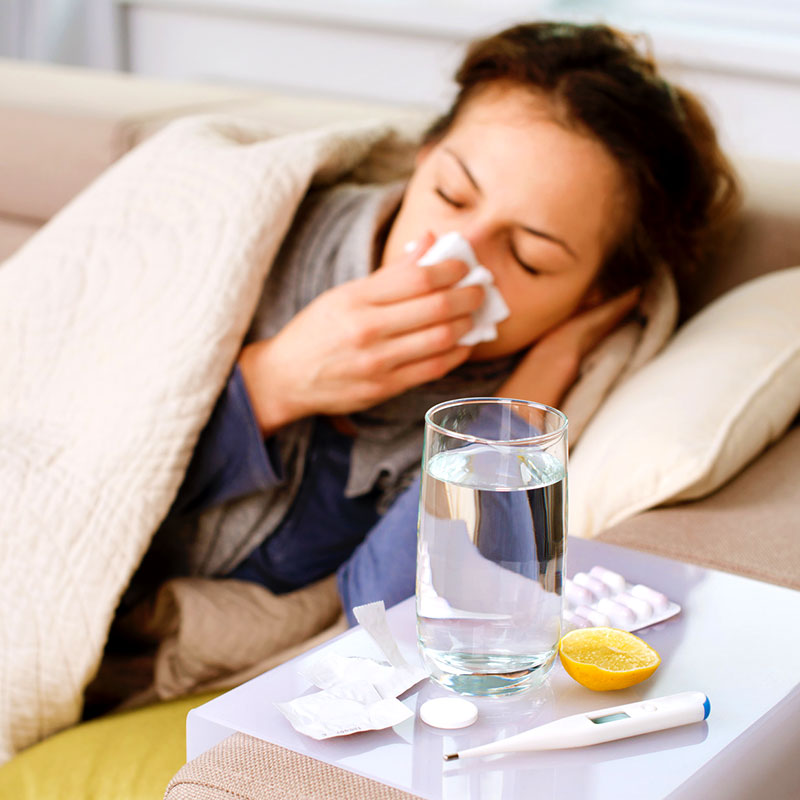 While the holidays are now over, and people are returning to work and school from break, one thing that hasn’t taken a hiatus is the flu. In fact, seasonal  influenza has actually made a resurgence. The  US flu season is in full swing, and the predominant strain is none other than H1N1.

“H1N1, also known as swine flu, made headlines during a 2009 global pandemic,” reports Kate Harrison of the Times Free Press. “The virus is less discriminating than other strains of the flu that typically afflict children and the elderly. Along with younger people, pregnant women are also particularly susceptible to the H1N1 virus.”

Although it’s too early how report how hard the virus will hit, the flu season can run anytime from September to May, so it’s expected to see more diagnoses as time goes on. Those expected to be at the most risk are those who occupy both extremes of the age spectrum, the very old and the very young. Others susceptible to risk include those suffering from chronic medical conditions such as asthma, diabetes, and congestive heart failure. It’s advised that those at high risk, or already infected, immediately see their doctor for prevention or treatment.

USA Today reports that “anxiety will rise soon as this year’s flu strain takes a higher toll on children and middle-age adults.” So far, deaths have been reported in North Carolina, Texas, and Utah — and 13 children have died nationally.

Although treatment can still be effective in high-risk groups if started later, it is advised that drugs be taken within two days of getting sick. The flu vaccine released this year contains the H1N1 strain, and should offer good protection from the virus. The flu season is far from over, and there’s still time to get vaccinated to protect you and your family. Don’t wait until it’s too late, get vaccinated today! 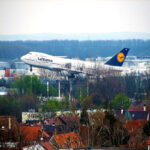