REDTEA NEWS
White House Looks to Declare War on “Domestic...
Is President Biden Suffering From Dementia?
Fauci’s Hubris Continues to Grow
ATF Cracking Down on 80% Receivers and Pistols
Putin to Press Biden on Human Rights Abuses
Pentagon’s New Diversity Initiatives Panned by Veterans
New York City Parents Upset at School System...
Cyber Attackers Getting Bolder and Bolder After Ransom...
Joe Biden’s Nominee for ATF Chief Would Be...
Racism Among Leftists Is Coming Out Into the...
Home Health Down on the Farm May Mean Down the Block
Health 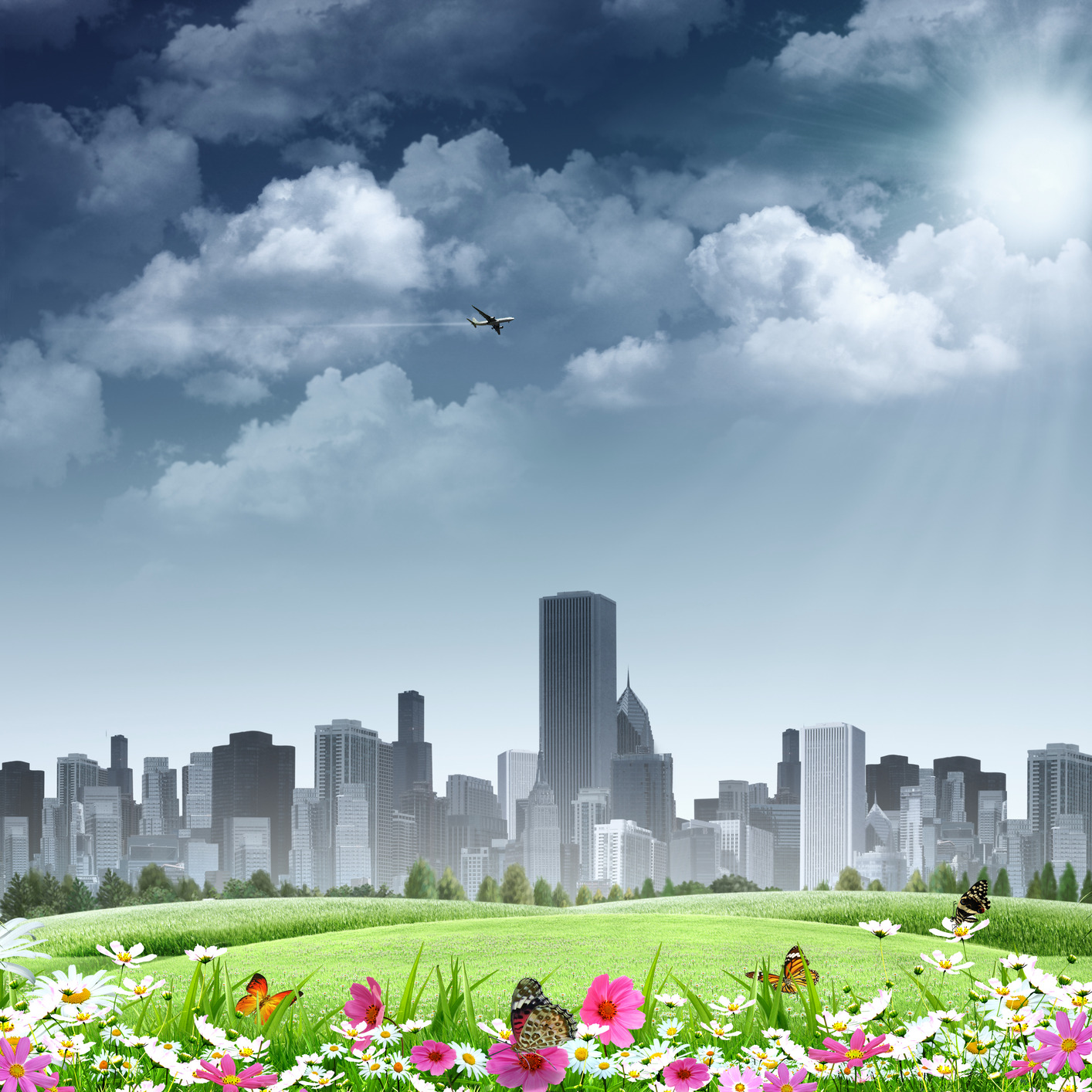 By 2050, there will be over 9.5 billion people on the planet, according to a United Nations report issued last year. The French Institute of Demographic Studies says it’s more like 10 to 11 billion people that will be taking up space.

Whatever the number, it’s a safe bet that things will be a tad crowded, and that most of the world’s population will be living in cities, as the agrarian rural life that dominated the 20th Century gives way to the urban revolution of the 21st Century.

As the urban population grows, so, too, are the services needed to sustain them, including the basics of food and water. Institutional investors have taken note of this potential need, studying and quietly investing in how to make money from urban farming, sometimes called skyscraper farming or warehouse farming, but increasingly lumped into the more general name of AgTech.

AgTech embraces a broad range of products, services and technologies that include everything from new methods of growing crops faster to distribution methods that cut time to market. The goal is to take the inefficiencies of our current food distribution system and adapt them to a world that increasingly values fresher and less costly food.

While the amount invested to date by venture capital is still relatively small and mostly early stage, seed money and Series A investments, research firm CB Insights reported last spring that over $100 million had been injected into the market by angel and venture capital investors, including such prominent  firms as Khosla Ventures and Andreessen Horowitz.

That amount invested is up 150% year over year, and the momentum of this capital movement has barely begun, as the science and technology develops and new firms spring up and grow the AgTech sector.

COMPANIES ON THE CUTTING EDGE

Although the level of investment is low at the moment, there are people already on the cutting edge.

New York state’s AeroFarms is a technology company that’s focused on urban greenhouses to grow salad greens. . They devised a system called “Aeroponics” that puts plants in a cloth bed and irrigates with a nutrient mist, thereby speeding grow time to half what an old-school farm can achieve. They use less water and less fertilizer as well. They’re been backed by two venture capital firms and continue to grow.

Also making noise is BrightFarms, a hydroponic company that’s has investments from several VC firms. They, too, build urban greenhouses that are located near their distribution chain and supermarket customers. Much like power companies sign power purchase agreements, BrightFarms has a produce purchase agreement, whereby their customers agree to accept certain volumes of produce.

While to date most ventures are focused on plants, there are also those hardy inviduals trying to create the true urban farming experience by bringing chickens and other livestock into the cities. Chickens provide meat and eggs, bees are used for honey and soap, goats and rabbits are meat and can help dispose of garbage. Surprisingly, there are few laws governing farm animals in cities, although some require permits if you intend to have a donkey in the back yard.

So if you’ve ever dreamed of living off the land, take heart. It appears you won’t have to move from your downtown apartment to take advantage of the farm life. And somewhere, Eddie Albert is smiling. 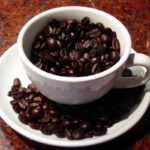 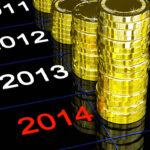 Predictions for 2014 — a Tough Year for Small Investors