REDTEA NEWS
Catholic Pro-Life Speaker the Latest Victim of DOJ...
New York Doesn’t Want Good Guys to Stop...
Top FBI Agent Forced Out After Allegations of...
Who Is the Real Threat to Democracy?
A Dozen Federal Agencies Behind the Online Censorship...
Government Is Behind Much of the Social Media...
Hunter Biden’s Laptop Repairman Alleges FBI Tried to...
Can You Trust the FBI Not to Steal...
Is General Milley Guilty of Insubordination?
Raid on Trump’s Home Highlights the Dangers of...
Home Health Drinking Coffee Can Help You Live Longer
Health 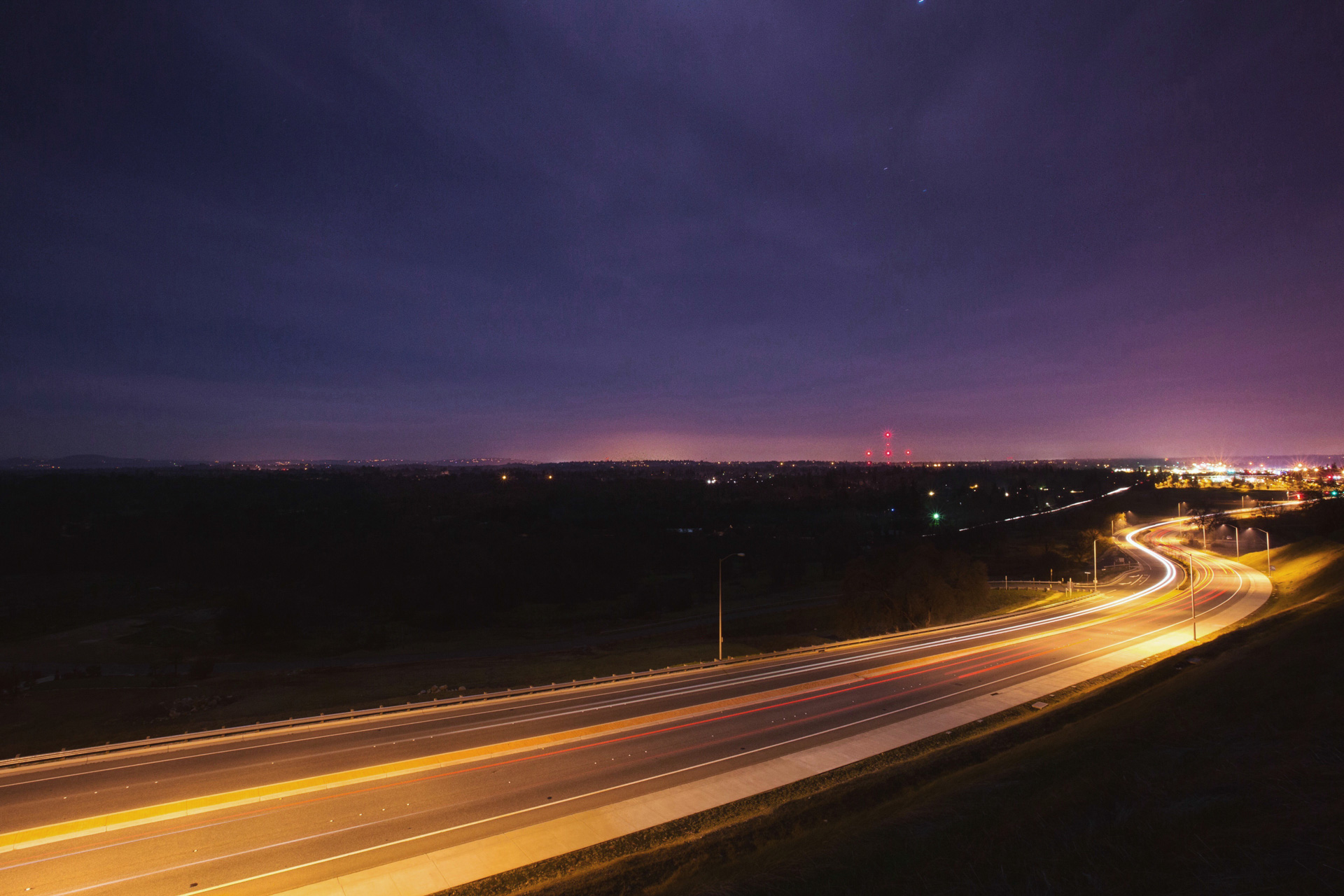 If you’re a daily coffee drinker, there’s good news. Your daily cup or more of coffee may help you live longer. A long list of studies showing the health benefits of drinking coffee has been bolstered by two new studies that find that drinking coffee reduces the risk of a number of diseases. And the coffee doesn’t even need to be caffeinated, even decaffeinated coffee provides the same benefits.

The first study, published in the Annals of Internal Medicine, studied over 180,000 adults between the ages of 45 and 75 across a wide range of ethnic groups and followed them for an average of 16 years. Part of the study consisted of questionnaires about diet, including how often the participants drank coffee and whether the coffee was caffeinated or decaffeinated.

31 percent of the study’s participants drank at least one cup of coffee per day, 25 percent drank two to three cups per day, and 21 percent reported irregular coffee drinking habits. During the course of the study, nearly one-third of the participants died, cancer and cardiovascular disease being the primary causes of death.

Because the study encompassed such a large number of people and because the positive effects of coffee drinking were seen across such a large range of ethnicities, researchers are confident that the benefits of drinking coffee are universal. While coffee may not be a magic potion, it does appear that drinking coffee offers enough health benefits that it can be safely incorporated into a healthy diet and lifestyle.

The second study surveyed over 500,000 Europeans over the age of 35 and sought to assess whether coffee consumption had any effect on mortality. That study also followed up most participants over a period of 16 years, during which time over 40,000 participants died from a variety of causes, including heart disease, cancer, and stroke. The study’s results showed that those in the upper quartile of coffee consumption had a statistically significant lower risk of death from all causes compared to those who didn’t drink coffee.

While some specialists remain unconvinced of the health benefits of coffee, these latest studies seem to indicate that there are some definite benefits to a daily cup or more of coffee. At the very least, there don’t seem to be any negative effects. So if you enjoy your daily cup of joe, there’s no pressing reason to stop.