REDTEA NEWS
Hollywood Elites Befuddled by Concerns of Ordinary Americans
The Medical Industry Continues to Fail Patients
Red Wave? What Red Wave?
Leftists Melting Down as Musk Takes Over Twitter
Fetterman’s Disability Can’t Be Covered Up
Kanye West the Latest Victim of Last Gasp...
Alex Jones Verdict a Loss for Free Speech
Under Biden, Even the Air Force Can’t Escape...
While US Continues to Focus on Russia, China...
Democrats Maneuvering to Make the Deep State Permanent
Home Health Ebola Doctor: “The Epidemic is Out of Control”
Health

Ebola Doctor: “The Epidemic is Out of Control” 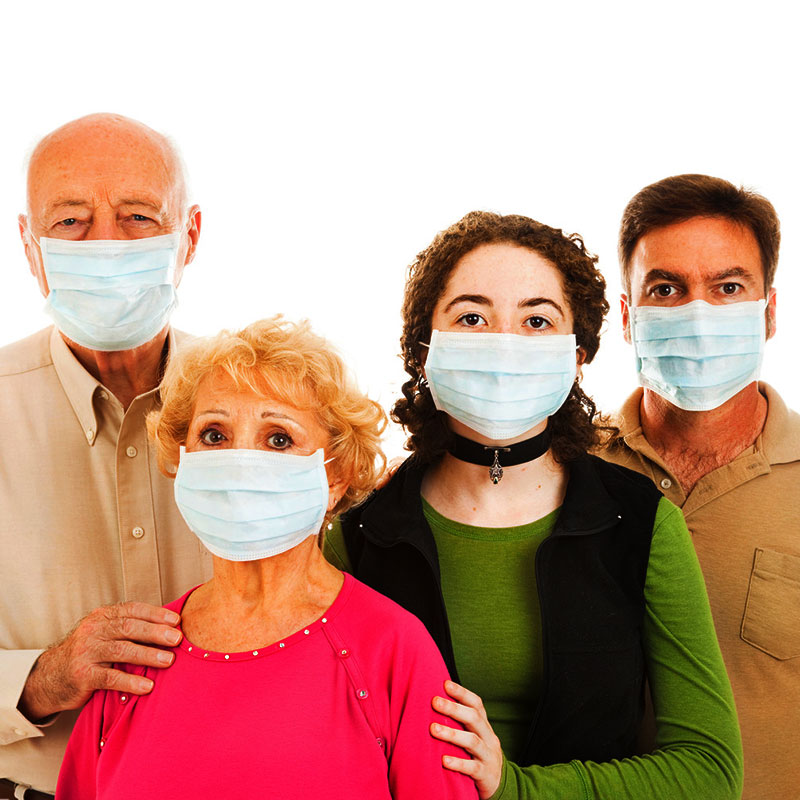 The next great pandemic may have arrived.

Ebola, a virus for which there is no cure, has begun spreading through Africa. The death toll is about 600 people so far, and reports indicate infected people are turning up in Guinea, Sierra Leone, and Liberia. A Doctors Without Borders spokesman today gave a grim report: “The epidemic is out of control. As new centers emerge, the risk of a spread to other regions is very real at present.”

The Ebola virus is a classic pandemic candidate. The word pandemic, taken from the Greek, means an epidemic of infectious disease that spreads to humans across a large region. This doesn’t include cancer or the flu. It’s about fatal, deadly diseases that cross international boundaries.

The current Ebola epidemic is different from past outbreaks of the dread disease, which causes uncontrollable bleeding and wasting. Where before the disease was largely confined to rural areas, the current outbreak began in a West African city.

Ebola was first discovered in 1976 in Zaire (now the Democratic Republic of Congo), that outbreak resulting in 280 deaths. There have since been minor eruptions in the Central African region, in such countries as the Congo, Uganda, and Sudan.

The US is not Africa; medical care is good, and communications about outbreaks are quickly relayed, which likely will limit infection to an unlucky few…

The current West African appearance is troubling, because the roads there are much better than the Central African ones, allowing people to move easily through the region. In our transnational society, that means any number of people exposed to the virus may carry it far and wide throughout the world.

Trying to stop the outbreak in Africa is problematic. Guinea has banned sale of wild meats like ape, bat, antelope, and rat, believed to be the cause of the virus. People from other parts of the country often travel to the cities to buy the tainted meat, thereby spreading infection.

But these are countries where public defecation is common, medical care poor to non-existent, and corruption and chaos are rampant. In other words, the conditions are perfect for spreading disease.

Those infected by Ebola are taken to quarantine facilities, where most quickly die. They are then required to be buried with caution, usually by people wearing the type of extreme protective gear seen in the movies. This, of course, makes the process of going to quarantine seem like a death penalty in and of itself, causing many to resist heading to the stations. Some 60% of victims die.

The World Health Organization (WHO) has a six-stage classification system for pandemics. It starts with animal infections, and then gradually moves to humans, morphing into person-to-person transmission, finally ending in worldwide transmission.

History is dotted with pandemics that recorded significant human casualties. These include the Bubonic plague, smallpox, cholera, typhoid fever, and the Black Death (which took out an estimated 75 million people, or a third of the world population at the time). The US, which didn’t get much world exposure until the 1500s, has had its share, including the San Francisco plague of 1900-1904, which still shows up on occasion, and the HIV epidemic. We also sent some disease back the other way — syphilis was allegedly carried from the New World to Europe after Columbus returned, resulting in a bad time during the Renaissance.

Will Ebola come to America? It’s possible. The incubation period from time of infection to onset of symptoms is believed to be from two to 21 days. That’s certainly enough time for someone to have a delicious rat dinner in Sierra Leone and hop on a plane. And people remain infectious for long periods of time, providing ample opportunity to pass along the virus via semen, blood, or secretions in close interactions. Even if you recover from a bout of the virus, you can still pass along the strain for up to seven weeks.

In our favor is the fact that the US is not Africa. Medical care is good, and communications about strange outbreaks are quickly relayed, a factor which likely will limit infection to an unlucky few. But that’s presuming the virus doesn’t mutate. Right now, close contact is required. If it goes airborne, all bets are off. And viruses have been known to mutate when exposed to different conditions from their origin. That’s one way syphilis became a deadly killer in Europe.

So sit back, relax, and report sudden onsets of fever, intense weakness, muscle pain, headache, and sore throat. Even if you tough out the early symptoms, the vomiting, diarrhea, rash, and external bleeding should give you a clue that something is wrong.

We hope it doesn’t happen to you. Or to the rest of the world. 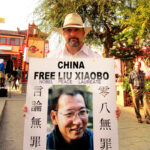