REDTEA NEWS
Tank Gift to Ukraine Exposes the Sad Reality...
The Government Thinks We’re the Terrorists Now
FBI Admits It Uses CIA and NSA to...
The Medical Industry Continues to Fail Patients
Democrats Are About to Learn That Turnabout Is...
If You Like Your Gas Stove, You Can...
McCarthy’s Woes Are Payback a Long Time Coming
The Response to the Twitter Files Is Telling
Are San Francisco’s Killer Robots the Wave of...
The Genocidal Tendencies of Climate Change Crazies
Home Health Exercise Can Protect Against Heart Attacks
Health 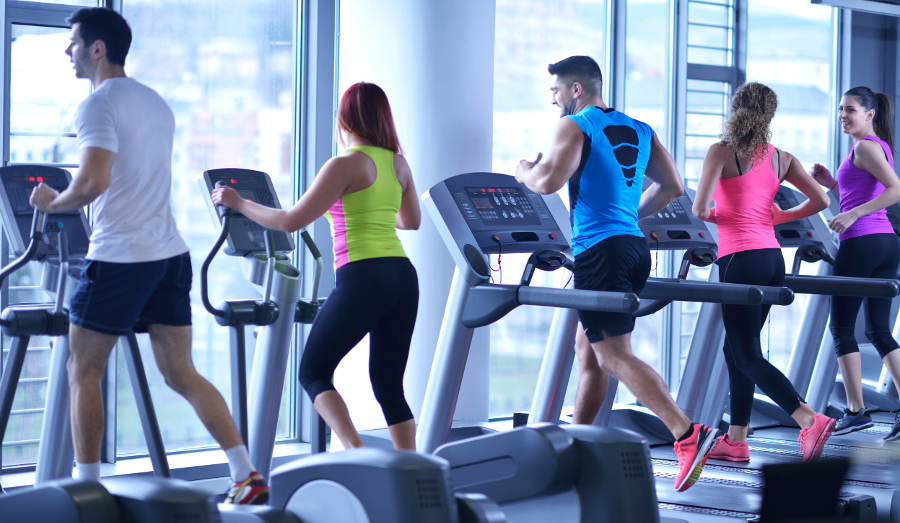 Heart disease is one of the largest killers in the United States, responsible for over 600,000 deaths each year. From eating healthier to lowering their blood pressure to reducing their cholesterol levels, Americans take great pains to minimize their risk of succumbing to heart disease. But even those steps aren’t necessarily sufficient to prevent healthy Americans from suffering heart attacks. Healthy Americans who don’t show any of the classic risk indicators for heart disease may still end up developing the disease if they fail to keep their cardiovascular system in shape.

A recent study examined the risk of heart attack among more than 4,500 healthy individuals. Participants in the study were judged on their cardiorespiratory fitness, being made to run on a treadmill with an oxygen mask and heart rate monitor while their VO2max was being measured. Over the next several years only about 3 percent of the participants ended up suffering a heart attack or other cardiac event. Yet those who were in the upper quartile in terms of cardiorespiratory fitness had less than half the risk of suffering a cardiac event than those in the bottom quartile. That’s an indicator that even individuals who would otherwise be judged “healthy” based on body mass index, cholesterol levels, blood pressure, etc. are at risk of heart attack and heart disease if they don’t maintain adequate cardiovascular fitness.

The moral of the story then is to make sure that you exercise frequently in order to keep your heart and lungs in top shape. That doesn’t mean that you have to run marathons, bike for hours, or swim for miles either. Thirty minutes a day of brisk walking, an occasional jog, or frequent playing of sports such as tennis are perfectly capable of providing you with the exercise you need. The key is to get up out of your chair and get moving so that you keep your heart and lungs healthy and don't remain sedentary. 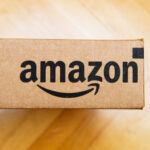 What Will Jeff Bezos’ Divorce Mean for the Future of Amazon? 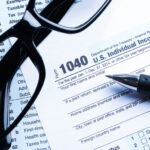