REDTEA NEWS
The Real Purpose of the Second Amendment
Why Gasoline Prices May Never Come Down
Are We in Civil War Already?
The Narrative Is So Transparent It’s Laughable
Another Pro-Life Pregnancy Center Firebombed
Attempt on Kavanaugh’s Life Shows the Danger the...
Inflation Causing Americans to Change Spending Habits
American Gun Owners Are the Last Line of...
Democrats Still Don’t Understand Guns or Gun Owners
Ask the Wrong Questions And You’ll Get the...
Home Health FDA Guidelines — Healthy Or Nuts So Healthy
Health 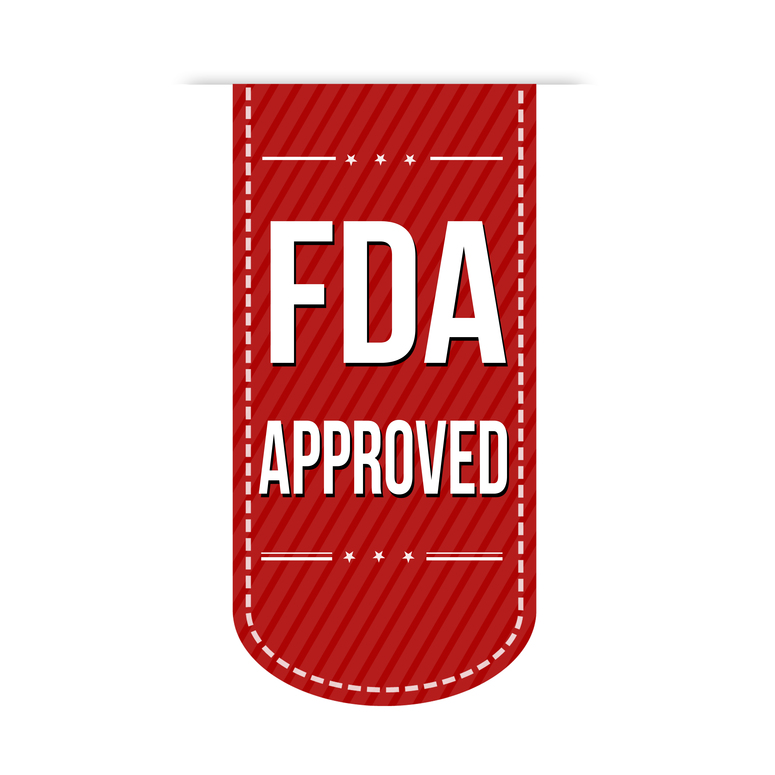 Just when you thought you knew what healthy was, the Food and Drug Administration has decided to shake it up – partly in response to a petition from the company that makes Kind bars.  You know the ones – those yummy fruit and nut bars that you thought were so good for you.

Well, it turns out the FDA didn’t agree – at least not according to their current guidelines created way back in the 1994.  In fact, Kind LLC received a letter from the FDA telling them they needed to stop calling their bars “healthy.”  They were considered too high in saturated fats to earn that label.

But when sugary cereals got a healthier rating than fruits and nuts, well, the people at Kind – and their devoted followers –thought it might be time for a change.  And this time, the FDA agreed.

It wasn’t all about the bars.  Even avocados and salmon made the FDA’s naughty list based on current criteria.  So in a recent statement to the Wall Street Journal, the FDA noted that nutritional research has changed the way we think of foods, adding, “We believe now is an opportune time to re-evaluate regulations concerning nutrient content …including the term ‘healthy.’”

Even as doctors and trainers and dietitians across the country have tried to promote the concept of healthy eating over the last decade or so, we’ve been told that calories alone are not the only thing we need to think about.  It’s so much more than that – and the FDA is ready to catch up.

There are good fats and bad fats, but low-fat diets are “out.”  Sweetness can come from honey and berries we can’t pronounce – so we don’t need that dreaded sugar to make our food taste good.  But then they tell us that diet soda might actually be worse than sugared soda –so if you do have to have your daily soft drink, sugar is the lesser of the evils. It’s enough to make your head spin.

Of course, healthy eating isn’t just about losing weight.  It means eating the foods that are best for our bodies overall.  But for those of us that are wanting to shed a few pounds, the diet gurus at Weight Watchers have kept up with the times, adjusting their points system to balance fats with protein, carbohydrates and fiber.

Doctors and lawmakers are also pushing for the change in FDA guidelines, saying the current ones are out of date.  Right now, regulations consider five elements:  fat, saturated fat, sodium, cholesterol and beneficial nutrients, such calcium or iron.  In 1994, fat was considered the most serious offender, but now nutritionists are more apt to endorse a healthful combination of ingredients.

So don’t expect the rules to change overnight.  After all, this is the government.  But it appears that a change – for the better -- is underway.

And here’s your *Spoiler Alert – Kind did make some changes to their labels, using “healthy and tasty” to better comply with the government guidelines.  The FDA did review Kind’s dispute and withdrew their warning.  And relieved customers undoubtedly flocked to the store to stock their shelves with these “healthy” snacks.

On the other hand, if you’re a fan of Frosted Flakes, you can boast for a little while longer that you are a healthy eater.  While Kellogg’s doesn't market them as such, the cereal does meet the current FDA criteria for “healthy.”   Andas Kellogg’s will tell you, “They’re Gr-r-reat!” 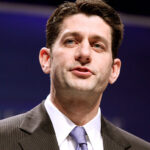 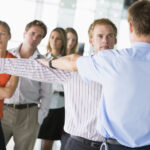 Who’s To Blame For The Airport Security Lines?