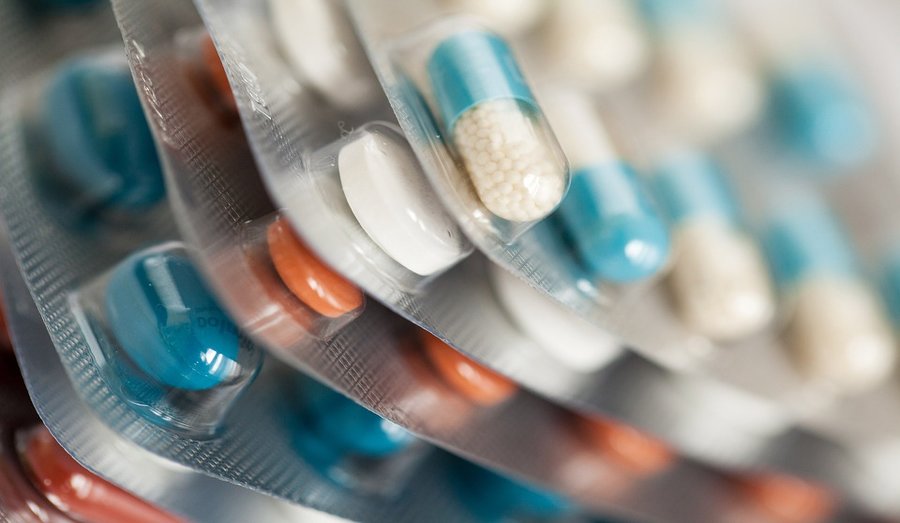 Terminally ill patients in the US will finally have their right to try experimental drugs not yet fully approved by the FDA recognized by the federal government. Congress voted Tuesday, May 22 to pass the federal Right to Try Act in a strong bipartisan vote of 250-169 and it is now headed to the President’s desk and should be signed today.

Victor Riches, President & CEO of the Goldwater Institute which has long advocated for Right to Try, called the vote “a win for patients.” Riches was happy to see individual patients put ahead of partisan politics and special interests, calling it a successful “grassroots movement powered by real patients.” The Goldwater Institute is credited with authoring “the policy upon which all 38 state Right to Try laws are based and has been leading the national effort” for a federal law. According to Yahoo News, the new federal law will allow the terminally ill to try experimental drugs as long as they have gone through “initial safety steps in clinic trials.”

Yahoo noted that doctors can already request experimental drugs on the basis of the FDA’s “compassionate use” program and they receive the drugs 99% of the time. However, only about 1,200 people are approved each year for this program. Right to Try ensures that patients no longer have to deal with the “cumbersome paperwork” of the compassionate use program.

And drug companies will now have more of an incentive to pursue investigative research. The Goldwater Institute found that it is impossible to know “how many requests for compassionate use drug companies receive and reject because of the risks the FDA has created for drug companies that participate.” Considering that 600,000 people die annually of cancer and 5.7 million Americans are living with Alzheimer’s disease, there should be far more people being approved for experimental drugs than just 1,200 a year.

Hundreds of patients in states with Right to Try laws have already had a shot at a longer life, so the successful movement to ensure this freedom at the federal level is an incredible milestone for medical innovation.