REDTEA NEWS
Tank Gift to Ukraine Exposes the Sad Reality...
The Government Thinks We’re the Terrorists Now
FBI Admits It Uses CIA and NSA to...
The Medical Industry Continues to Fail Patients
Democrats Are About to Learn That Turnabout Is...
If You Like Your Gas Stove, You Can...
McCarthy’s Woes Are Payback a Long Time Coming
The Genocidal Tendencies of Climate Change Crazies
The Response to the Twitter Files Is Telling
Are San Francisco’s Killer Robots the Wave of...
Home Health Fight Back: Self Defense for Seniors
Health 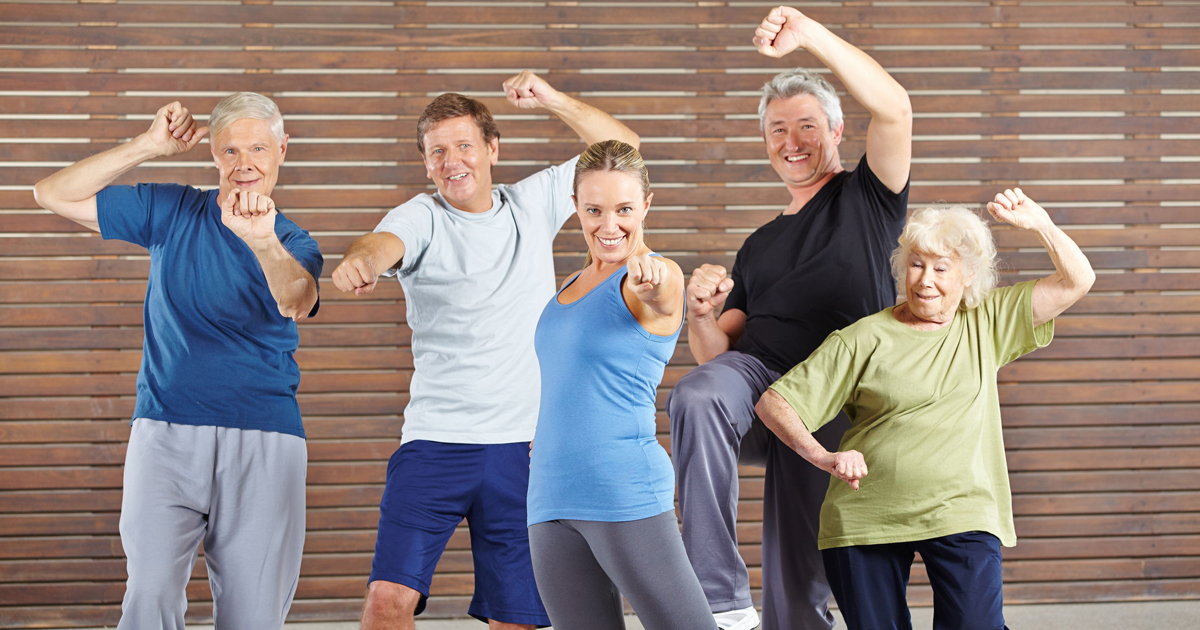 The good news is that, statistically, crimes against senior citizens have gone down over the last few years. The bad news is that victimizing of the elderly is still fairly prevalent on a number of different fronts. From burglary to purse-snatching and more, people over 65 are at risk for a variety of crimes. What can you do to protect yourself? One course of action is to learn some form of self-defense.

Where to Find Classes

Especially if your body doesn’t work as well as it used to, you may be hesitant to take self-defense classes. You see the benefits of it, but are you physically up to the challenge? Fear not. In most areas, you can find courses offered specifically for seniors, to help them defend themselves against potential attackers.

These classes can help you become stronger and more agile in general, as well as working around any difficulties or disabilities you may have, to find activities that you’re able to perform simply. The most important aspect of these classes is to prepare you for what to do in a crisis, to help you escape from a would-be attacker and keep them from getting the better of you.

Where can you find one of these programs? Start by calling your local police station, or the YMCA, to see if they have senior self-defense classes available. A number of martial arts studios offer them as well. You can also look online to find a list of courses near you, offering a wide range of styles, techniques, and approaches, as well as price ranges.

If you can’t afford a self-defense class, or don’t think it’s quite your thing, there are still a number of actions and precautions you can take to keep yourself safe from potential danger. For instance, keep a flashlight and a police whistle handy, preferably on your keychain, to use in case of emergency. Also, make sure your cell phone has an easily accessed button to connect you directly to 911, should you be faced with danger. If you wear some sort of medical alert, these can be equipped with a direct line to the police as well.

Avoid situations and behaviors that make you seem vulnerable. Park your car in well-lit areas, as close to your destination as possible, with a clear line of sight to and from it if you can. Try not to walk at night, and when you do walk somewhere, do so with purpose, looking straight ahead of you at all times, rather than down at the ground. Know your surroundings as well. Avoid shadowy areas and when traveling somewhere unfamiliar, look to see if there’s a place where you can go for safety in a hurry.

If you carry a purse, you may think that having the strap around your neck, instead of over your arm, will make it more difficult for someone to take. In actuality, this will only leave you more vulnerable to injury if an attacker tries to grab it. They’ll still get your purse, and you’ll end up in the hospital. Instead, protect your purse by carrying it close to you, preferably under your jacket or other outer clothing, and carry your keys in your pocket, rather than in your bag.

These basic precautionary techniques can keep you safe in a pinch, but they’re no substitute for an actual class in self-defense. It’s never too late to learn how to protect yourself from harm. The older you get, the more vulnerable people think you are. Prove to the world that you’re not someone to be taken advantage of.

We All Need Friends – Even Animals Do