REDTEA NEWS
New York Doesn’t Want Good Guys to Stop...
Top FBI Agent Forced Out After Allegations of...
Who Is the Real Threat to Democracy?
A Dozen Federal Agencies Behind the Online Censorship...
Government Is Behind Much of the Social Media...
Hunter Biden’s Laptop Repairman Alleges FBI Tried to...
Can You Trust the FBI Not to Steal...
Is General Milley Guilty of Insubordination?
Raid on Trump’s Home Highlights the Dangers of...
Why Is the Military Facing Recruitment Problems?
Home Health Five Qualities Shared By Happy People
Health 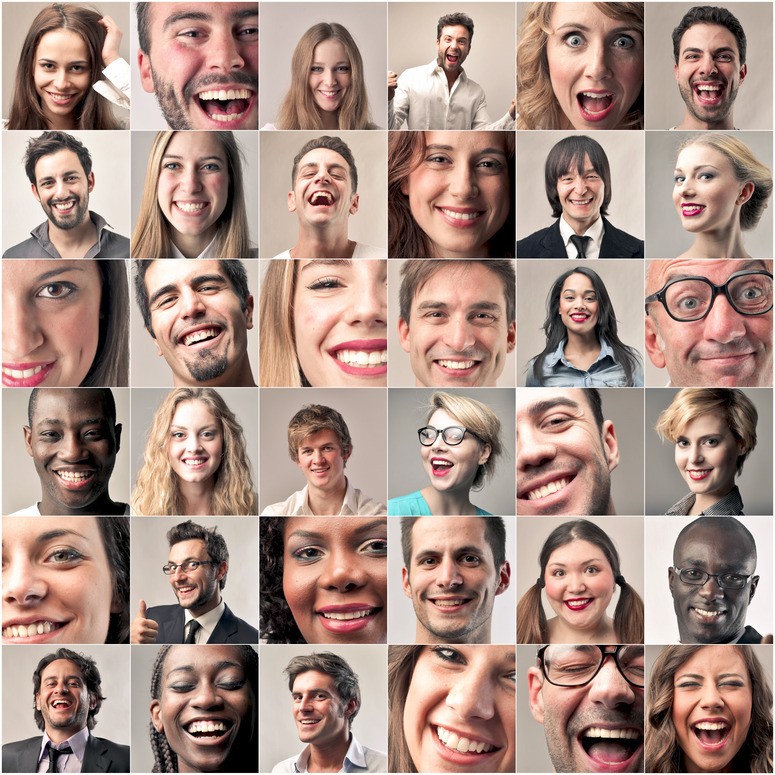 In this election year marred by anger and division, perhaps it would be beneficial to take a break from the vitriol and instead talk about happiness. Unfortunately, happiness is in short supply in America today. Americans are unhappy and that unhappiness is on display in the political arena and during rush hour on our highways. According to a recent study, America doesn’t even rank in the top ten of the world when it comes to being happy. We are, according to the study, all the way down in thirteenth place.

Not only are we not happy but we’ve steadily become less happy, with the U.S. dropping nearly every time the study has been undertaken. Say what you want about socialism, but Denmark once again ranks at the top of the happiest country list, where they are consistently. There are no lines of people at the U.S. embassy in Denmark applying for visas to emigrate to the U.S. We have Danish friends who are afraid to even visit here.

According to scientists who study these things, happiness is not specific to any age group or economic class. Happiness is not for sale and there are few differences along gender lines. The good news is that we can make a conscious choice to be happier by practicing habits common to happy people. While that might sound dangerously close to tree hugging, there are benefits in terms of health and well being to being happier and lowering your overall level of stress. If you want to live longer, then start practicing these five habits.

Don’t Compare Yourself To Others

Don’t Rehash The Past

Happy people give themselves permission to be imperfect but they also understand their fellow human beings don’t always live up to their expectations. Stressed out, unhappy people will replay imagined slights over and over and keep score. Happy people let it go and move on. The “victim mentality” is one of the markers of truly unhappy people.

Perhaps it would be better to suggest embracing the evolution of who you are. Happy people like themselves and that empowers them to make positive changes in their lives. It’s that sense of personal control fueled by confidence that liberates them to try new and different things. Not all of that will be fun or useful but some of it will and those experiences will build a better person over time.

Unhappy people are focused on what they don’t have and lose sight of both gratitude and the wonder of everyday miracles. Comedian Louis C.K. illustrates that point by talking about people who complain about cellular phone dead spots, saying they’re crazy. “Shut up! It's magic! Enjoy it!" he says. Unhappy people will focus on the fact that their flight was an hour late, happy people are grateful for a safe trip. Unhappy people will rage at that person who cut them off in traffic, happy people know it wasn’t personal. It’s that mentality, played out thousands of times a day, that will dictate how happy you are in life.

More money might help but only if you don’t have enough to meet basic necessities. After that more money doesn’t help. The ultra-wealthy are only slightly happier than anyone else. So, you can go along, grudging what other people have, focused on the perceived unfairness that’s around you, or you can let it go and live a longer, happier life. It takes practice to be happier, it requires a realignment of your thought processes. It’s not an easy thing to do and most people will fall short of even trying. It’s up to you. 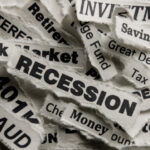 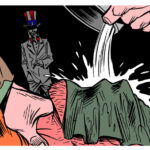