REDTEA NEWS
NIH Royalty Payments Bring Up Conflict of Interest...
The COVID Narrative Is Changing Before Our Very...
Dishonesty Is the Left’s Stock-In-Trade
FBI Whistleblowers Coming Out of the Woodwork
Are You in a Government Database? Probably So
Leftist Tolerance on Display in Wake of Roe...
China Demands Censorship of US Landmarks in Movies
Biden Administration Clueless About Border Fiasco
The Left’s Meltdown Over Roe v. Wade
The Left’s Censorship Campaign Is Backfiring
Home Health Flu Cases Double From Last Year
Health 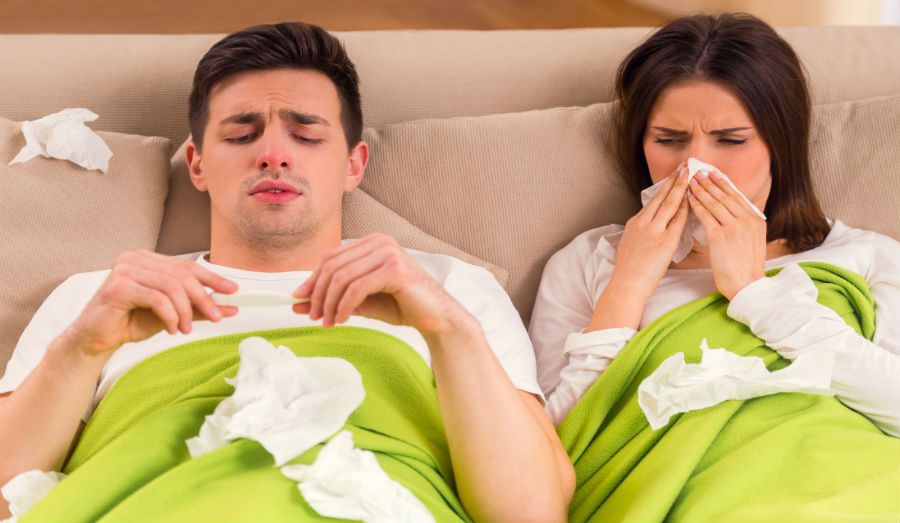 It’s still early in the flu season, but influenza is hitting hard early. More than 7,000 cases have been confirmed in the United States, which is more than double that of this time last year, according to CDC data. Canadian experts are also expecting a nasty flu season as they report a number of strains already circulating the country.

If Australia’s flu season (ending in August) was any indication of what North America will experience, it will likely keep getting worse. Australia had more than 93,000 confirmed cases and twice the number of deaths compared to 2016-17. To make things worse, Australia’s vaccine – the same composition as the United States’, was only effective in around 10% of cases.

According to the CDC, the flu has caused between 9.2 and 35.6 million illnesses in the US each year since 201 and leads to the deaths of between 12,000 and 56,000 annually. The elderly and the very young are the most susceptible to these deadly complications of the flu. Despite the low effectiveness of the flu vaccine, experts are pleading for everyone to get it – even if you don’t think you’re at risk.

The flu vaccine may not protect everyone from getting a flu strain, but it does reduce the amount of virus that a person will potentially spread to others. This is especially important if you have contact with a vulnerable population, such as children, the elderly, or those with chronic health problems.

Besides the flu shot, you can take a few additional steps to protect you and your family from the flu. Wash your hands thoroughly and often, avoid contact with those who are sick, cover your mouth and nose, and disinfect your home.

Tories Help Further Delay Brexit: No Brexit Deal With EU Unless Parliament Votes On It