REDTEA NEWS
Catholic Pro-Life Speaker the Latest Victim of DOJ...
New York Doesn’t Want Good Guys to Stop...
Top FBI Agent Forced Out After Allegations of...
Who Is the Real Threat to Democracy?
A Dozen Federal Agencies Behind the Online Censorship...
Government Is Behind Much of the Social Media...
Hunter Biden’s Laptop Repairman Alleges FBI Tried to...
Can You Trust the FBI Not to Steal...
Is General Milley Guilty of Insubordination?
Raid on Trump’s Home Highlights the Dangers of...
Home Health Why Friends Are Important (At Every Age)
Health 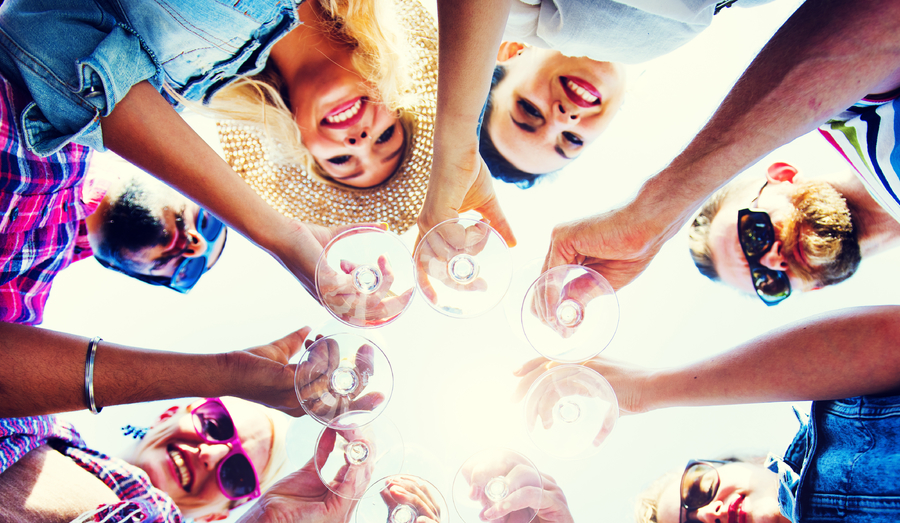 If you’re like most Americans, you probably began drifting apart from some of your friends in your mid-twenties. This is caused by our social interests shifting from friends to our own family. While this is natural and generally okay, distancing yourself too much from the outside world can actually be hazardous to your health.

Since 1980, the percentage of American adults who report being lonely has doubled from 20 percent to 40 percent. According to AARP, loneliness is a strong predictor of poor health. They find that survey responders who rated their health as “excellent” were half as likely to be lonely than those who rated their own health as “poor.”

Specifically, research suggests that the lonely have disrupted sleep patterns and immune systems. Loneliness is also correlated with more inflammation, stress, and risk of heart disease and stroke. In total, the mortality risk of loneliness is similar to smoking, and twice as dangerous as obesity.

Despite being more connected with each other than ever through social networks like Facebook, these aren’t helping either. Another study finds that the more time spent on Facebook, the unhappier you feel throughout the day. Loneliness also carries a stigma. Nobody wants to admit they’re lonely. But if you are, you can take action to cure it. Here are some ideas to get you started.

Reach Out to Old Friends30

Even if you haven’t spoken in years, reaching out to old friends can give you a significant boost. Chances are they’ll love hearing from you and that can lead to opportunities to reconnect.

Become Active in Your Community

Places like community recreational centers, libraries, or churches usually have programs meant to bring the community together. Participating in these can give you a greater sense of belonging and are usually a great way to give back.