REDTEA NEWS
Will Monkeypox Be the Next Big Health Scare?
Are Democrats Going to Push Price Controls?
NIH Royalty Payments Bring Up Conflict of Interest...
The COVID Narrative Is Changing Before Our Very...
Dishonesty Is the Left’s Stock-In-Trade
FBI Whistleblowers Coming Out of the Woodwork
Are You in a Government Database? Probably So
Leftist Tolerance on Display in Wake of Roe...
China Demands Censorship of US Landmarks in Movies
Biden Administration Clueless About Border Fiasco
Home Health House: Senate Republicans Attaching Obamacare Subsidies That Keep Abortion Funding to Spending Bill
Health 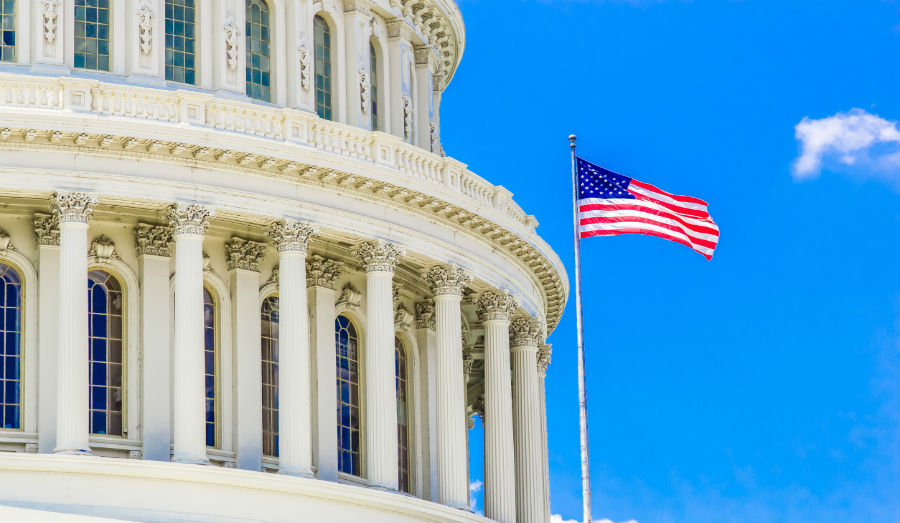 House Republicans are warning that Senate GOP leaders made a deal with Senator Susan Collins (R-ME) to restore government subsidies known as CSRs that President Trump rescinded earlier this year to insurance companies in exchange for her vote on the tax bill. House conservatives fear that those subsidies would continue to go towards insurance coverage for abortions. By maintaining the Obamacare status quo on government-funded abortions, Senate Republicans would be reneging on their promises to conservative voters to end such funding through the Hyde Amendment.

Apparently, Mitch McConnell would rather kowtow to Chuck Schumer, who warned that any spending bills would be dead on arrival if they included the Hyde Amendment than listen to the pro-life movement that helped get Senate Republicans elected. The Hyde Amendment prohibits the use of federal funds for most abortions and it has been a top goal for pro-life groups to get lawmakers on board with the legislation.

Tom McClusky, Vice President of Government Affairs for the March for Life, told The Hill that renewal of the subsidies would mean “taxpayers directly paying and reimbursing people for abortions. This is unacceptable.” Rep. Chris Smith (R-NJ), co-chairman of the bipartisan Pro-Life Caucus said, “It needs to have Hyde.” His colleague, House Speaker Paul Ryan (R-WI), told members they are “not going to pass something without Hyde protections.”

While some Senate Republicans have suggested asking President Trump to use executive authority to prevent abortion coverage, this has upset conservatives who don’t believe the President should have to abuse his power to get rid of something so unpopular among the party’s base. Moreover, the House passed the Hyde Amendment in January with the help of three Democrats.

In addition, a coalition of 67 national and state pro-life groups issued a joint letter to Congress urging them not to pass any spending bill that includes CSRs not protected by the Hyde Amendment. The group asserted that “Any member voting for the Alexander-Murray proposal” or other Obamacare subsidies “not covered by the Hyde amendment” would be opening the doors to the “largest expansion” of taxpayer-funded abortion “since Roe v. Wade.”

As a result of the recent uproar, Senators Lamar Alexander (R-TN) and Collins said they asked leadership not to bring their Obamacare bills up for a vote this week, according to The Hill. Now, conservatives must be on the lookout for these bills to come up in January when the Senate and House work on the full-year funding bill.